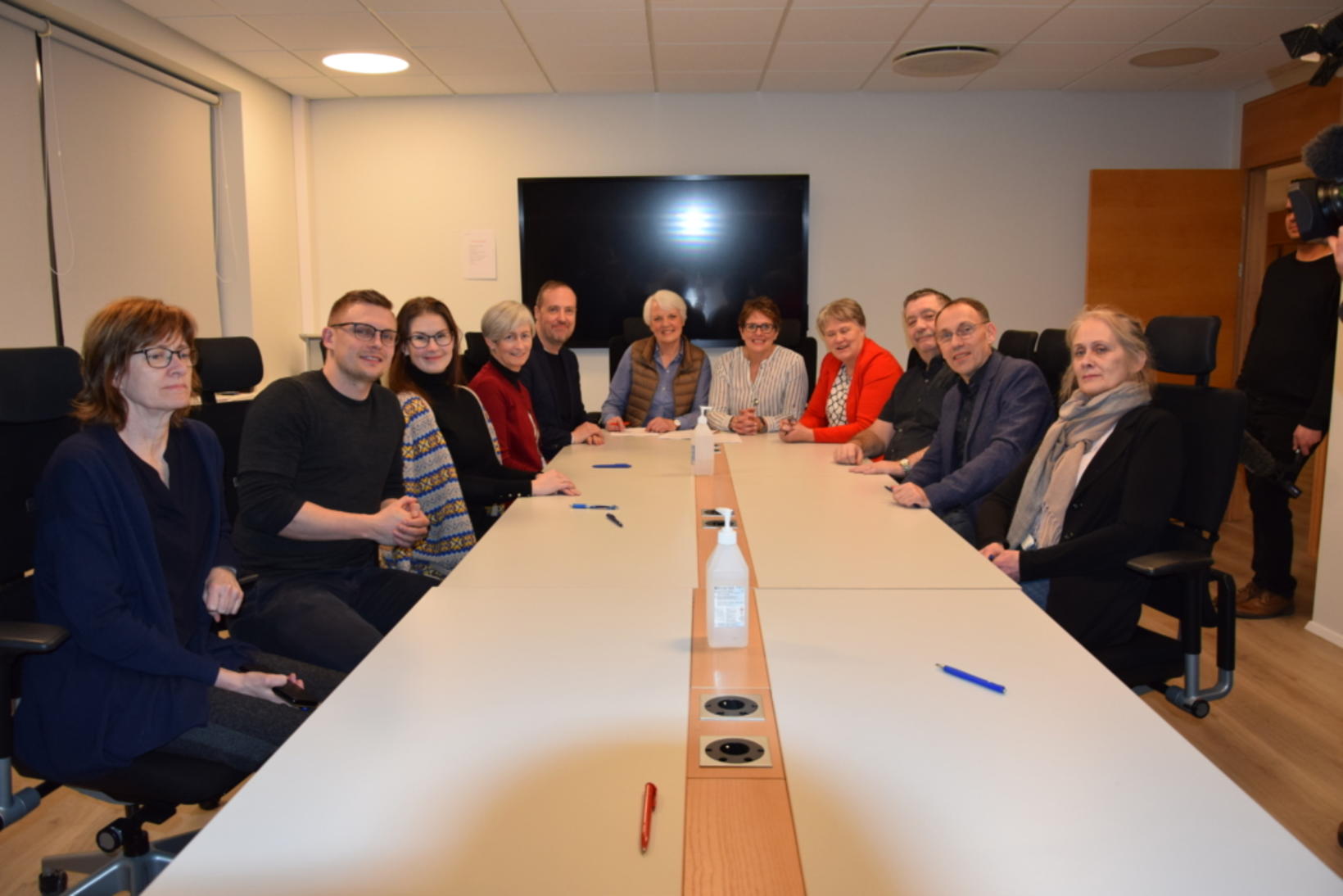 A deal has been reached. Photo/The State mediator

All strikes of members of BSRB– the Icelandic Federation of State and Municipal Employees, meant to begin at midnight, have been called off, mbl.is reports. The strikes would have affected fifteen out of BSRB’s 17 unions, representing about 15,400 workers.

The negotiating parties reached a deal in the early morning hours.

The strike would have had a major impact on Icelandic society, for BSRB members include nursing assistants at Landspítali National University Hospital and elsewhere, workers in social services, schools, preschools, recreational centers, swimming pools, sports centers, liquor stores and more.

Sonja Ýr Þorbergsdóttir, head of BSRB, states that the deal just reached is a milestone in terms of shortening the work week. All the contracts signed this morning include a shorter work week, which was the main demand of BSRB member unions during the negotiations. “This is a milestone,” Sonja states. The working hours of public workers have not been changed for 50 years, and the emphasis was on contributing to an increased quality of life for people … and supporting a family-friendly society.”

Sonja believes the unions have reached their goal by making this deal. “We agreed on wages in accordance with the Quality of Life Deal , which was their [the State’s and municipalities’] demand. On top of that, from now on, everyone will get 30 days of vacation, which for some people means an addition of six days.”

A deal with fire fighters and paramedics is yet to be reached, but they had postponed their strike, due to the COVID-19 epidemic. Likewise, police officers and customs officers have not signed a deal yet.

A strike of Efling union, which began February 16, is still ongoing in Reykjavík, but negotiations are scheduled to continue today.