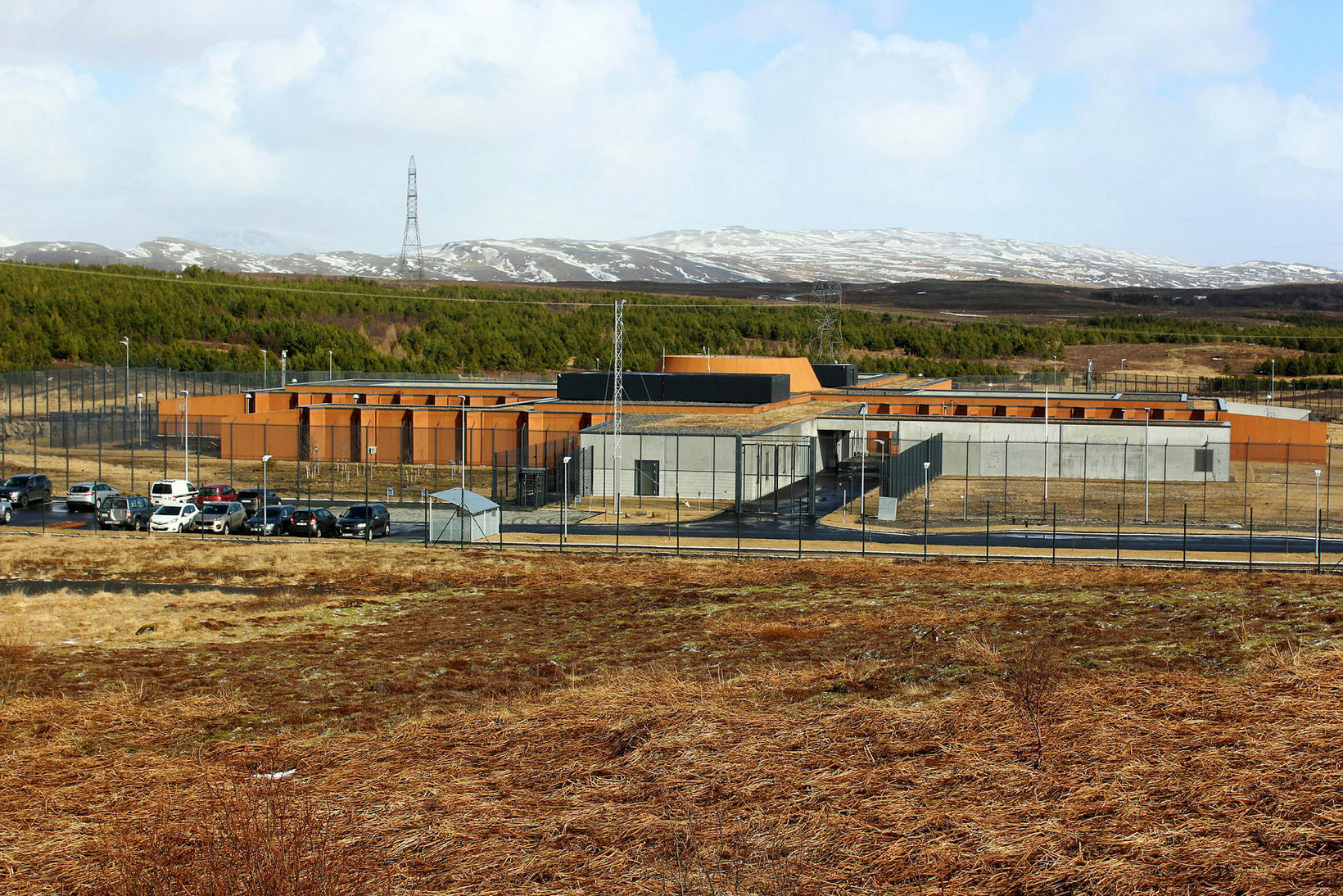 In 2017, Iceland had the lowest number of prisoners per 100,000 inhabitants, or 39, among European countries, according to Eurostat .

Helgi Guðmundsson, criminologist, tells Morgunblaðið that Icelanders have reason to be proud of these statistics. He states that it is clear from crime trends in recent years that the adaptation of electronic monitoring of offenders and increased options for community service does not decrease the deterrent effect. 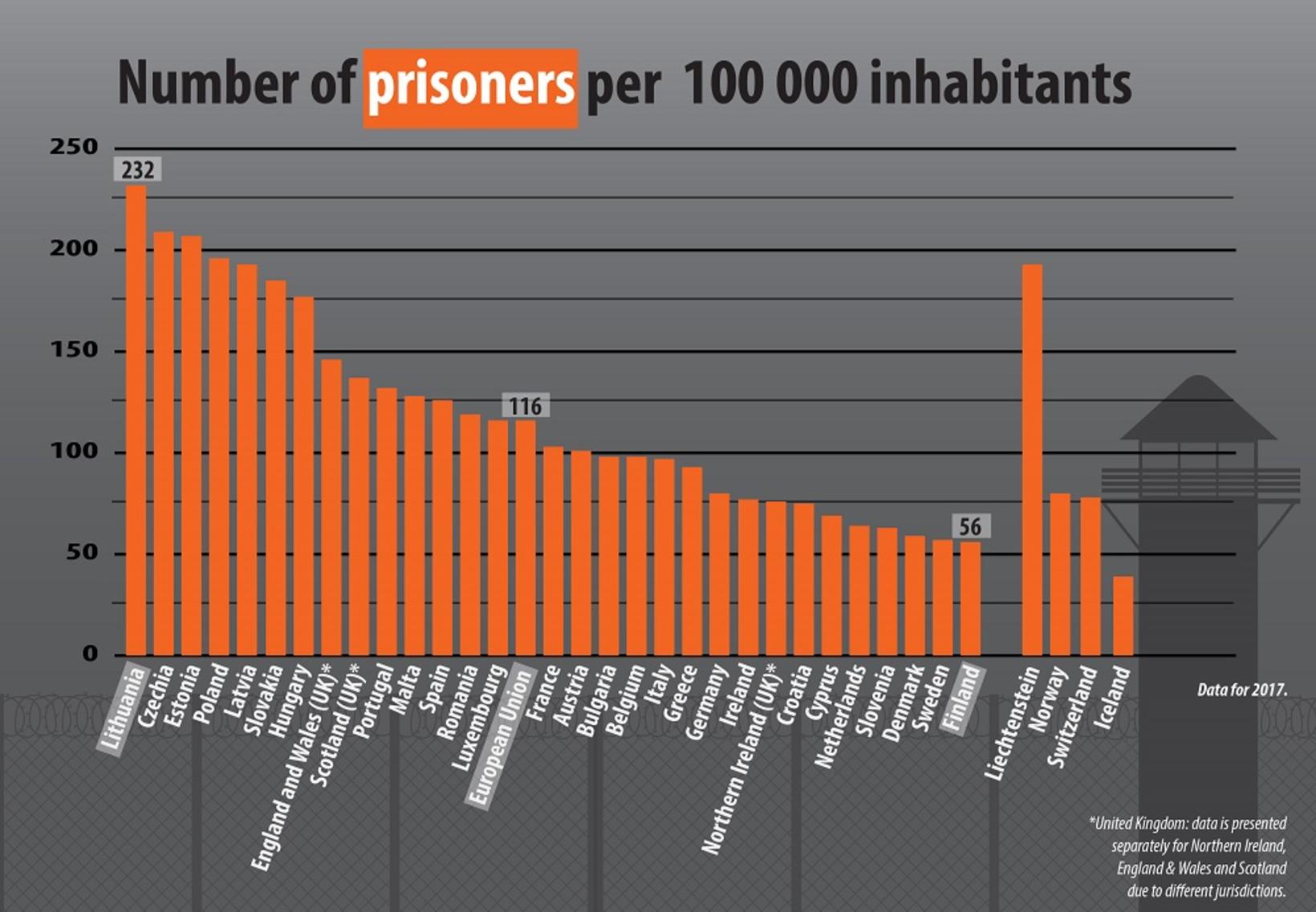 Number of prisoners per 100,000 inhabitants Map/Eurostat

Historically, he relates, Iceland has had about 40 prisoners per 100,000 inhabitants - a rate which hasn’t changed since electronic monitoring was adopted in 2012. The fact that offenders oftentimes need to wait to serve their sentence does not skew the data much, he states, because many offenders who are waitlisted do not get a sentence that requires imprisonment.

A large part of the waitlisted offenders receive an unsuspended sentence of less than 12 months, which qualifies them for community service, if they prefer.

“In recent years, we’ve had a system, which results in shorter sentences, thereby keeping the total time served down,” Helgi states. “This has not increased repeat offenses.”

He notes that those who commit serious crimes, such as violent ones, do not have as great a chance as others to do community service or to receive a shortened sentence. We have a system, he stresses, where those who are not dangerous to the community are likelier to escape imprisonment than others. “The ones who demonstrate violent behavior do not have the same options,” he adds.

There is a tradition in the Icelandic justice system for offenders who commit the most serious crimes to serve two-thirds of their sentence.