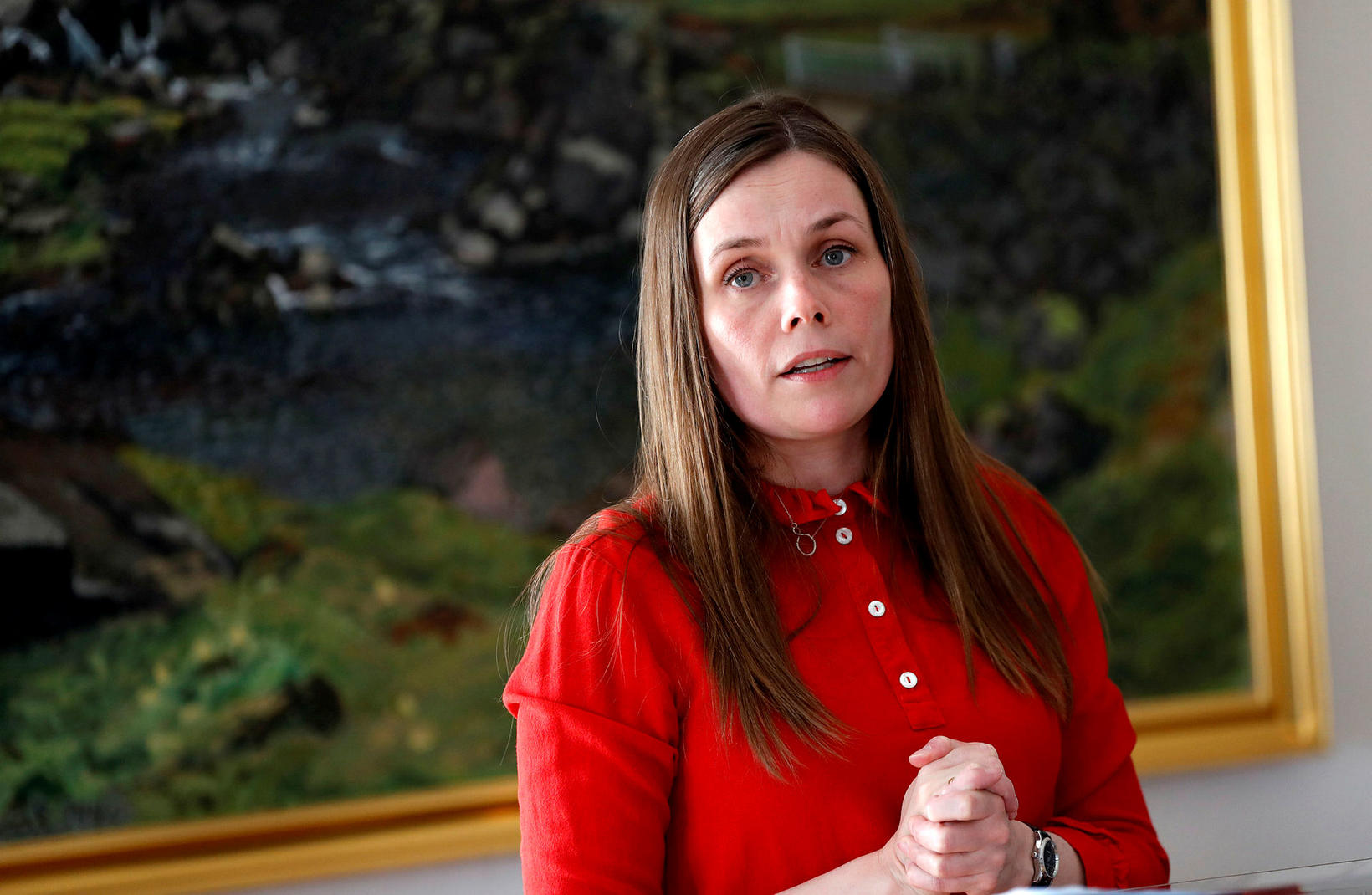 Information published by WikiLeaks Tuesday night, suggesting dubious business practices in Namibia by Samherji, one of the leading companies in the Icelandic fishing industry, has shocked the Icelandic nation. Politicians worry about the effect the issue will have on Iceland’s reputation.

An investigative news program, Kveikur, aired on RÚV national public broadcasting station Tuesday night, included an interview with a former employee of Samherji turned  whistleblower, who described an operation in Namibia, where fishing quotas were said to be obtained by paying bribes to officials.

The newspaper The Namibian reported yesterday that Namibian Fisheries Minister Bernhard Esau and Justice Minister Sacky Shanghala had resigned from their government positions, following allegations that they had accepted bribes from Samherji.

Icelandic Prime Minister Katrín Jakobsdóttir stated yesterday that if the allegations against Samherji prove true, it is reason for great worry for Icelandic industrial activity and could affect the nation as a whole. 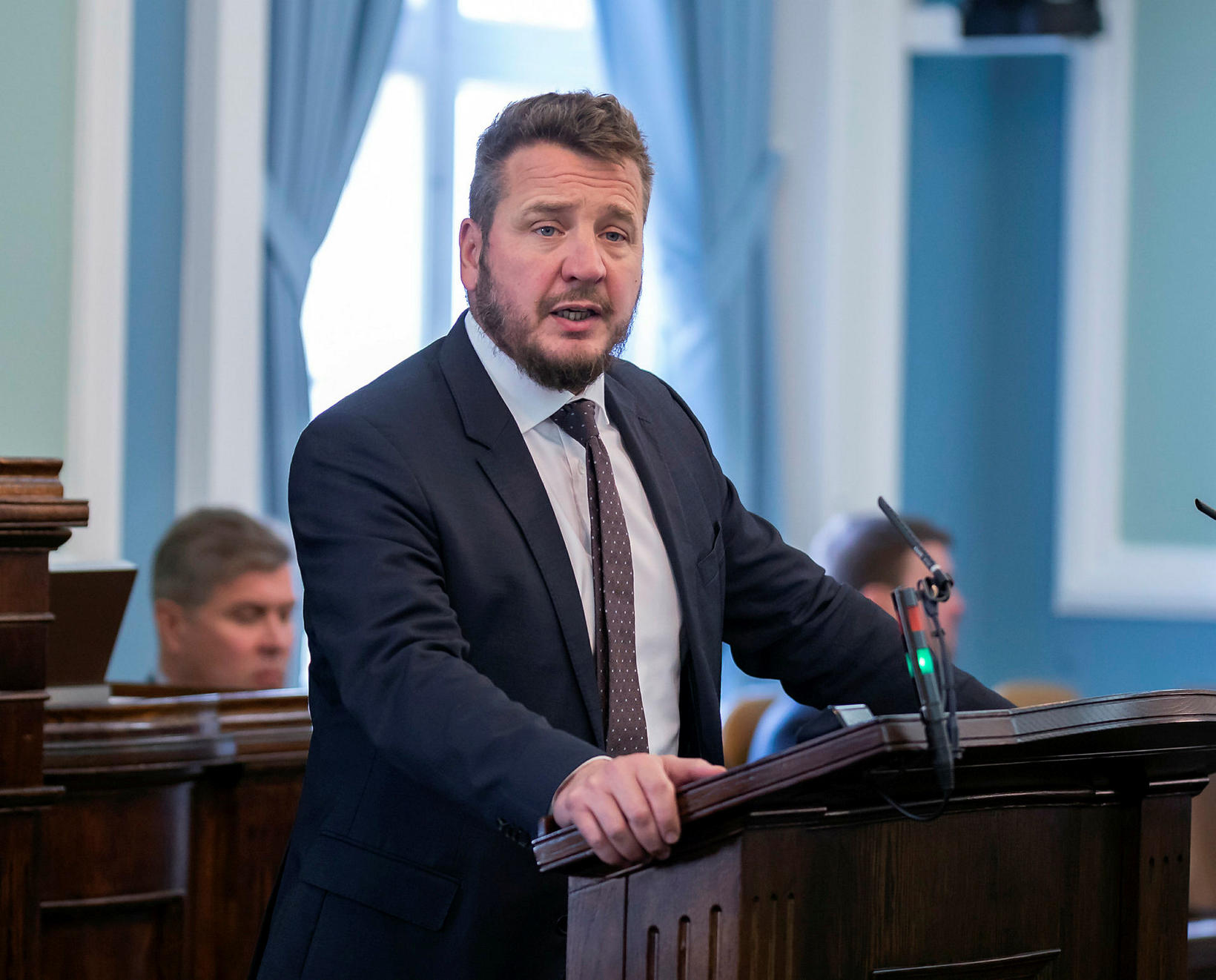 “If proven true, this news, of course, is a shock and the conduct described is, of course, outrageous,” states Minister for Foreign Affairs Guðlaugur Þór Þórðarson. “But now it is important for this case to be thoroughly investigated by the relevant authorities.”

“It is helpful for us to be party to diverse international agreements, which makes [investigating the conduct] easier,” he adds. “But the impact this will have on Iceland’s reputation is yet to be seen. It goes without saying that this is not good for Iceland’s reputation,” he states .

Fisheries Iceland issued a statement in the wake of the news. “Clearly, a case of this nature can affect the reputation of the Icelandic fishing industry and its position in the international market. Therefore, it is urgent for the case to be investigated and for the truth to be revealed. It is in everyone’s interest, not least that of those accused of serious wrongdoing.”

Mbl.is reported this morning  that the CEO and board of Samherji have come to the agreement that the company’s CEO, Þorsteinn Már Baldvinsson, temporarily leave his post until the main conclusions of an ongoing internal investigation of the alleged violations of their subsidiary in Namibia are available.

The release of the WikiLeaks documents is done in conjunction with its media partners: RÚV’s investigative news program Kveikur, the Icelandic newspaper Stundin , and the Namibian daily The Namibian . The second part of the release is expected in two to three weeks when Al-Jazeera and other media partners will publish their findings.