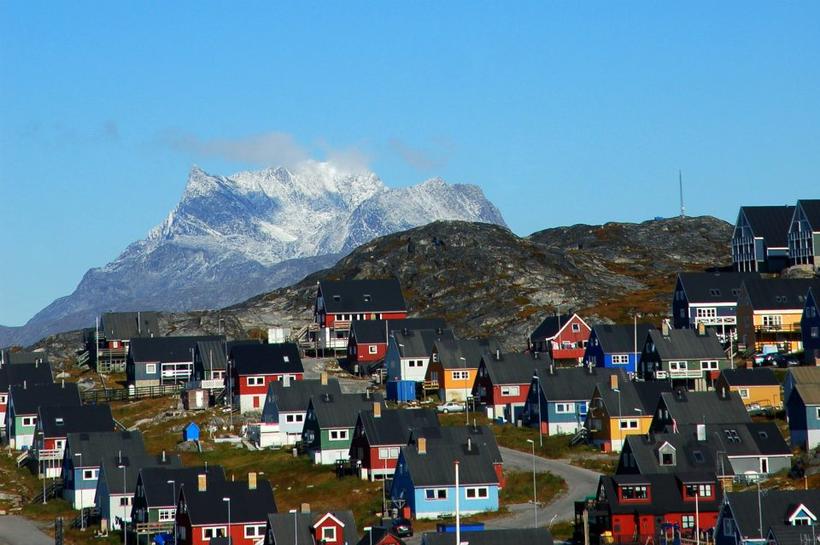 The United States has not lost interest in Greenland, although US President Donald Trump’s desire to purchase the autonomous territory from Denmark was not well received in the summer.

A US delegation, headed by Ulrich Brechbuhl, counselor of the US Department of State, was in the capital Nuuk this week, talking to Greenlandic government ministers – a move which Danish political analysts see as likely meant to increase US influence in Greenland, Morgunblaðið reports.

Some have suggested that US President Donald Trump’s administration is determined to win the hearts and minds of the Greenlandic people, who count 56,000, with the aim of convincing them to cut ties with Denmark and potentially become instead the US’ 51 st state. 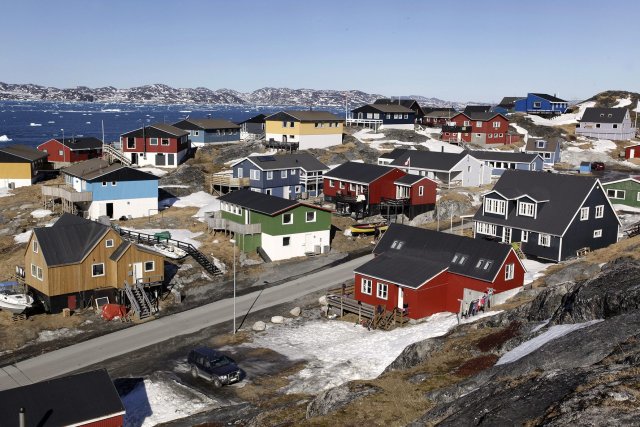 Americans now want to increase their presence in Greenland and communicate directly with its people, thereby eschewing Denmark, with the aim of gradually increasing their influence on this large island, states news analyst Kristian Mouritzen of Danish newspaper Berlinske. This decision, he notes, creates unrest in Denmark, for a NATO ally is clearly undermining the sovereignty of Denmark.

Delegation members expressed interest in increased cooperation with Greenland, in trade, the building of infrastructure, investment, education and research, according to the Greenlandic news service Sermitsiaq . This comes at a time of recent disagreements between Greenland and Denmark regarding investment, tourist service development, and access to mining.

Berlinske describes Brechbuhl as the bulldog of US Secretary of State Mike Pompeo, writing in a headline, “Trump Has Sent Pompeo’s Bulldog to Greenland – Creating Risk of Explosion.” The paper quotes Pele Broberg, MP for the Naleraq party as saying that he believes the US could help Greenland earn independence from Denmark. Other Greenlandic politicians wonder what the US would demand in return. 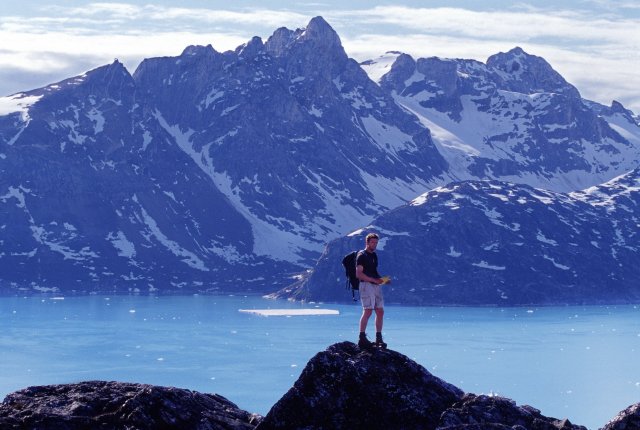 Danish writer Ulrik Tarp Jensen believes it won’t be hard for the superpower US to win the Greenlandic people over with investments and love confessions. He suggests the US will work to persuade Greenland to hold a referendum on separation from Denmark.

Greenlandic MP Aaja Chemnitz Larsen agrees with Jensen that the US wants to win the Greenlandic people over. There would be pluses and minuses about becoming a US state, rather than being part of Denmark, she states. She does not rule out the possibility of there being political majority in Greenland five to ten years from now for becoming part of the US instead of Denmark.

She herself does not support the idea, but states it is rooted in Greenland’s discontent with Danish authorities, who in many cases have left issues regarding Greenland on the back burner.

The Risk Is Real