Iceland’s Choice: the US or China 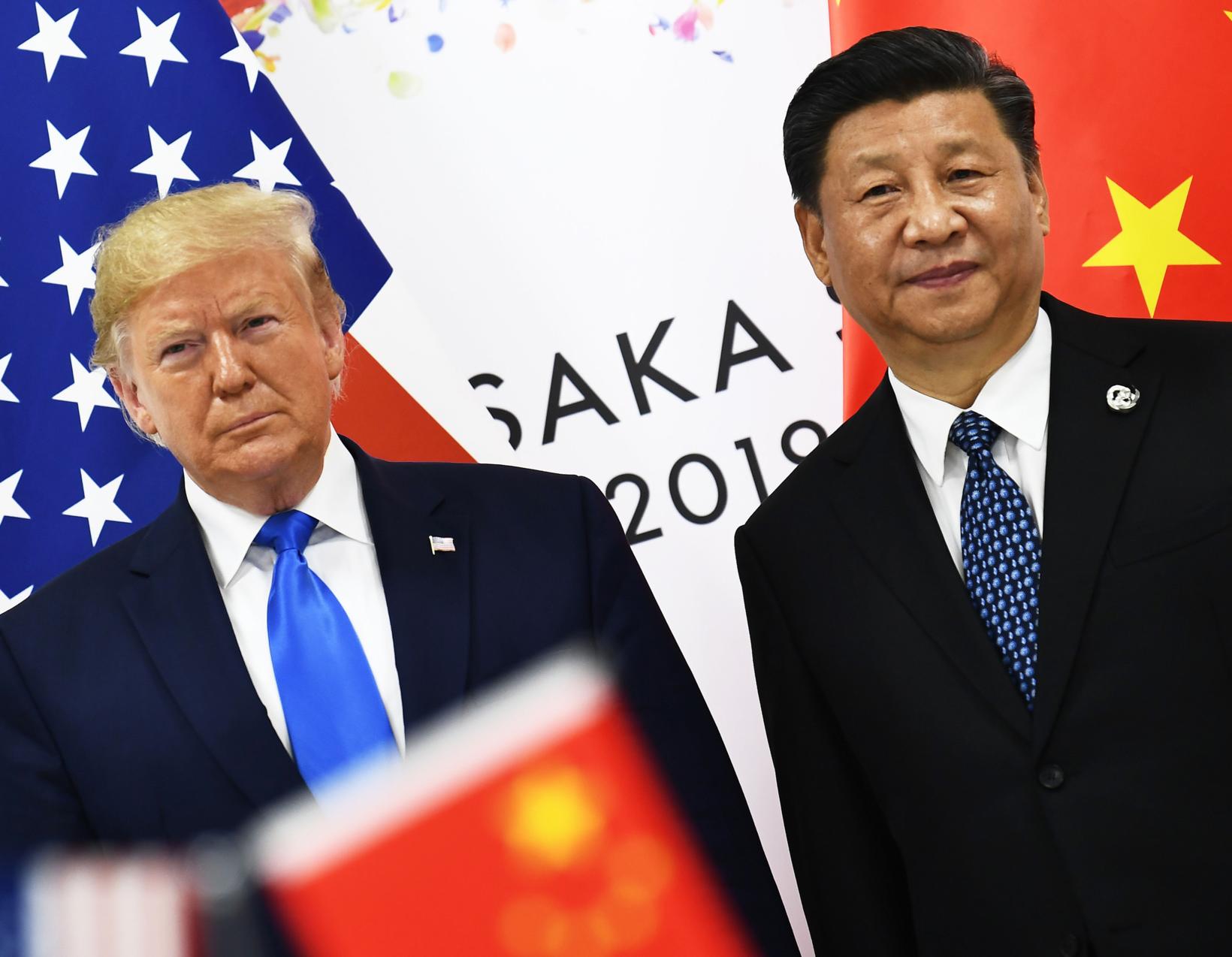 In the coming years, Icelanders must decide whether to follow China or the US, in terms of trade and international affairs. This is the view Marc Lanteigne, associate professor of political science at the University of Tromsö, Norway, who gave a lecture recently at the University of Iceland, Morgunblaðið reports.

Lanteigne pointed out that Iceland’s situation is special, both economically and politically. That the small country has considerable ties to China, as well as to the US. He calls it a textbook example of a country that tries to profit as much as possible from its relations with the two superpowers.

A free trade agreement between Iceland and China took effect July 1, 2014. Lately, the US has increased its military presence in the Arctic region. Lanteigne mentioned its increased use of Keflavík International Airport and interest in preventing Iceland from participating in China’s Belt and Road Initiative.

(The program has funded trains, roads and ports in many countries. It is seen by some as a way to gain geopolitical influence.)

See more on the subject in our previous articles:

Lanteigne stated that pressure has vastly increased on Iceland from both sides.

During his visit to Iceland in September, US Vice President Mike Pence emphasized the importance of Icelanders’ refraining from adopting 5G technology from Chinese telecommunications giant Huawei. Lanteigne pointed out that in Beijing, Huawei is regarded as a symbol of the Chinese economy. In choosing Huawei, you’re opting for China.

Lanteigne stated that it remains to be seen how European countries respond to this pressure between the superpowers. It is not yet clear whether they can develop their own economic policy and whether Iceland could possibly participate in that, or else be forced to choose between the US and China.

Lanteigne is Canadian and has, among other places, given lectures in New Zealand. He noted that since the financial crisis in 2008, Chinese influence has increased in New Zealand, along with increased trade between the countries. He states that authorities in New Zealand have not spoken out about conflicts in the South China Sea or in Hong Kong.

Finally Lanteigne spoke of China’s interest in using the Arctic as a seaway. When will Iceland be regarded a potentially important port, he asked.