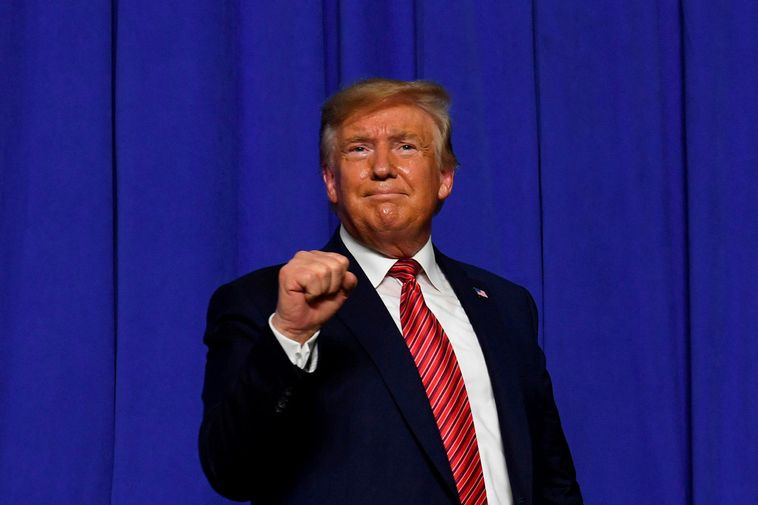 The Trump administration is interested in a free trade agreement with Iceland, the American news and information website AXIOS reports. The news comes at a time when the US and China are engaged in a trade war and when Trump’s national security team is encouraging investment in the Arctic region - an area China is equally interested in.

Iceland signed a free trade agreement with China in 2014, and China has encouraged Iceland to participate in its Belt and Road initiative. No decision has been made in that regard by the Icelandic government. On his recent visit to Iceland, however, US Vice President Mike Pence surprised Icelandic officials by openly thanking them, in front of reporters, for declining to participate in the Chinese initiative.

The program has funded trains, roads and ports in many countries, leaving some in deep debt, according to the BBC. It is seen by some as a way to gain geopolitical influence. For more information about the Belt and Road initiative, see here.

Shortly before Pence’s visit, US President Trump openly expressed interest in purchasing Greenland from Denmark – an idea regarded as absurd among Danish officials.

According to AXIOS, the reason for the Trump administration’s interest in a free trade agreement with Iceland has to do with Iceland’s strategic location, but not so much with Iceland’s economy, from which the US has little to gain.

The idea is said to have been discussed at a Senate GOP lunch meeting last week, attended by Pence, and it appears to have been well received by numerous Republicans in attendance.