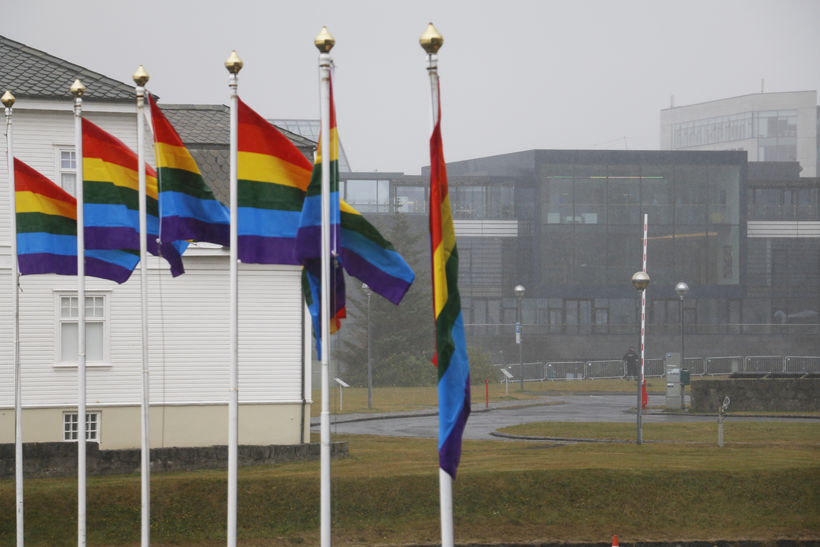 Passers-by have noticed numerous rainbow flags flying in the vicinity of Höfði house, where US Vice President Mike Pence recently arrived on a state visit. Among those are flags in front of the building opposite to Höfði, which houses the headquarters of the company Advania.

“We just felt the need to celebrate diversity today and wanted to show that by flying the flags,” Ægir Már Þórisson, director of Advania, tells mbl.is . Company flags were replaced by the rainbow flags this morning. 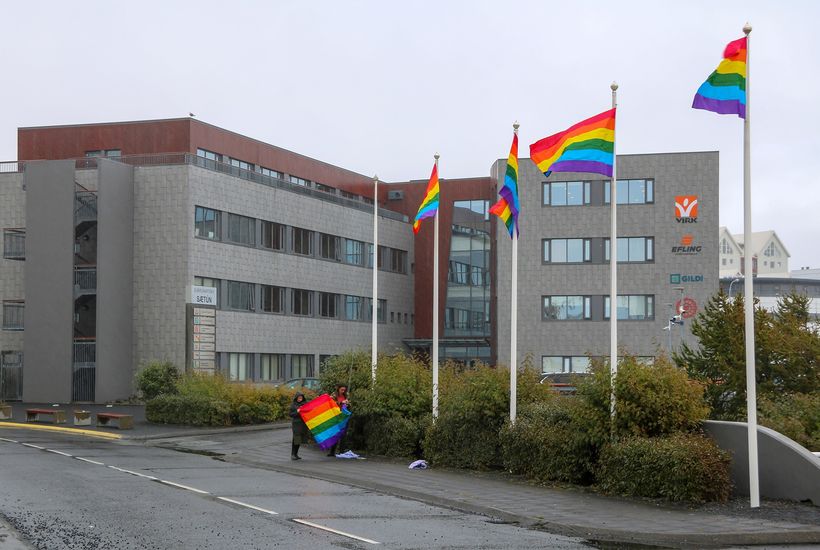 He declined to elaborate on why today was chosen for the expression of diversity, but one can assume that Pence’s visit is the reason.

Others have felt the same need today, for Efling union, the headquarters of which are in the same area, is flying rainbow flags as well.

Pence became the first vice-president to speak at the openly anti-LGBT Family Research Council's annual conference in 2018, according to the BBC . 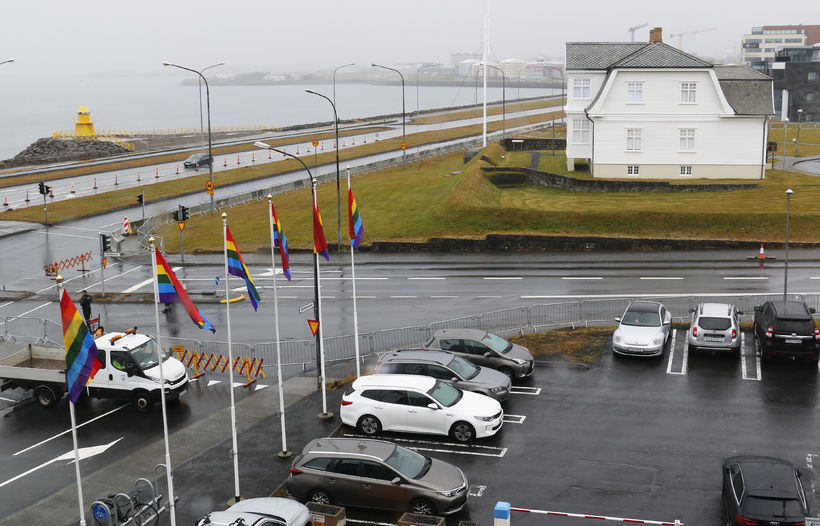 While governor of Indiana, Pence signed legislation in 2015, which allowed individuals and businesses to refuse access to their businesses to certain people, justified by their religious beliefs. This was thought to be a sign of discrimination, especially since restaurant owners could now refuse gay couples service, if gay lifestyle went against their beliefs. The law met fierce criticism and ended up being repealed.

A protest, called “Party against Pence,” is planned in Austurvöllur square today at 5:30 pm.