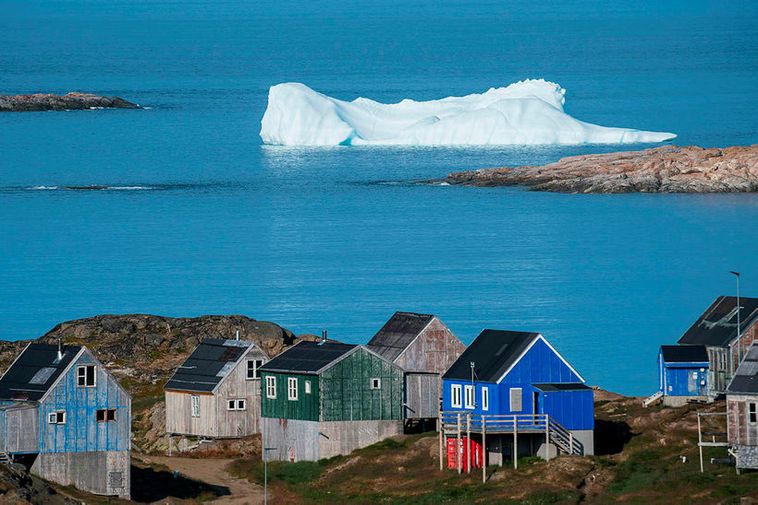 In response to a report last week in the Wall Street Journal, stating that US President Donald Trump is interested in purchasing Greenland from Denmark, the government of Greenland and Danish politicians stressed Friday that Greenland is not for sale, Morgunblaðið reports.

“Greenland is rich in valuable resources, such as minerals, the purest water and ice, fish stocks, seafood, renewable energy and is a new frontier for adventure tourism. We're open for business, not for sale,” reads a statement from the minister of foreign affairs in the government of Greenland.

Nivi Olsen, leader of Greenland’s Democratic Party, states that Trump’s words cannot be taken seriously, and that they imply disrespect toward the country.

“I say, No thank you!” stated Aaja Chemnitz Larsen, MP for Greenland in the Danish parliament. “It is also important to note that Greenland is not a commodity,” she added.

US President Donald Trump nonetheless confirmed his interest in purchasing Greenland to reporters yesterday and stated that he would certainly talk about Greenland during his official visit to Denmark in early September, although the item isn’t at the top of the agenda.

#Greenland is rich in valuable resources such as minerals, the purest water and ice, fish stocks, seafood, renewable energy and is a new frontier for adventure tourism. We're open for business, not for sale❄️🗻🐳🦐🇬🇱 learn more about Greenland on: https://t.co/WulOi3beIC

Jon Rahbek-Clemmensen, assistant professor at the Royal Danish Defense College, reports that US authorities have shown increasing interest in Greenland in recent years, due to how strategically important the country’s location is. He points out that the Thule Air Base in Greenland, the US forces’ northernmost installation, plays an important role in US missile defense, due to a radar system installed to make it possible to react as quickly as possible, in the event of a missile attack.

He notes the US is worried that increased Russian military activity in the Arctic could make it possible for Russians to launch an attack on the Thule Air Base. He adds that US authorities furthermore worry about Chinese plans to invest in mines and transport projects in Greenland, in an effort to increase their influence in the Arctic.