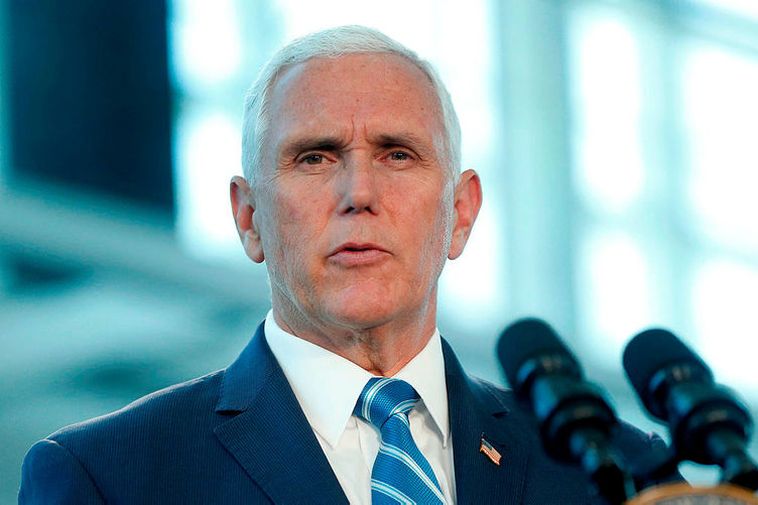 US Vice President Mike Pence will be visiting Iceland on September 3. This was announced in a statement, posted on the White House website yesterday. Iceland will be his first stop of three in Europe, but in addition to Iceland, he will be visiting the UK and Ireland, on behalf of US President Donald Trump.

In Iceland, Pence will “highlight Iceland’s strategic importance in the Arctic, NATO’s efforts to counter Russian aggression in the region, and opportunities to expand mutual trade and investment,” the statement reads.

This will be the second visit of a high-ranking US official to Iceland this year. In February, US Secretary of State Mike Pompeo visited the country.

The US Department of Defense plans to invest USD 57 million (EUR 50.3 million; ISK 7.1 billion) in military construction in Iceland in 2020, as detailed in its budget for next year. The planned investment in Iceland is part of infrastructure enhancements to support the military’s Air Force European Contingency Air Operations Sets (ECAOS) Deployable Airbase System (DABS).

During Pence’s visit, Samtökin 78, the National Queer Organization in Iceland, intends to peacefully protest his views toward gay people, mbl.is reports. Þorbjörg Þorvaldsdóttir, head of the organization, announced this this on K100 radio earlier this week.

Pence became the first vice-president to speak at the openly anti-LGBT Family Research Council's annual conference in 2018, according to the BBC.  He is known for his conservative views, including his opposition to abortion.

UPDATE: The visit is now planned for September 4, instead of September 3.