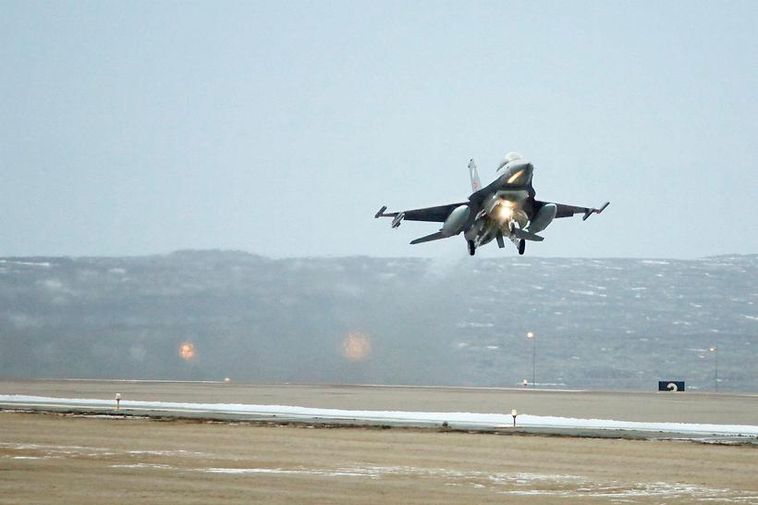 The US Department of Defense plans to invest USD 57 million (EUR 50.3 million; ISK 7.1 billion) in military construction in Iceland in 2020, as detailed in its budget for next year.

The project in Iceland is intended to continue to improve the ECAOS airfield infrastructure and DABS storage capability to support US Air Forces in Europe operations, actions and activities.

The investment in Keflavík includes a beddown site for USD 7 million, a hot cargo pad for USD 18 million and an expanded parking apron for USD 32 million.

According to RÚV, the aim is to make it possible for Keflavík Airport to receive up to two fighter plane squadrons at any time of day. Each squadron is made up of 18 to 24 fighter aircraft.

RÚV reports that foreign soldiers have had a daily presence at Keflavík Airport for the past three years. Last year, more than 1,100 soldiers arrived in the country. Forces involved in supporting submarine surveillance were present in the country 209 days in 2018.

Alþingi, the Icelandic parliament, voted Friday to reduce Iceland’s previously planned contribution to development cooperation by ISK 600 million (USD 4.8 million; EUR 4.2 million) a year. ISK 300 million of those will be diverted instead to expenses related to the maintenance of NATO structures in Iceland.