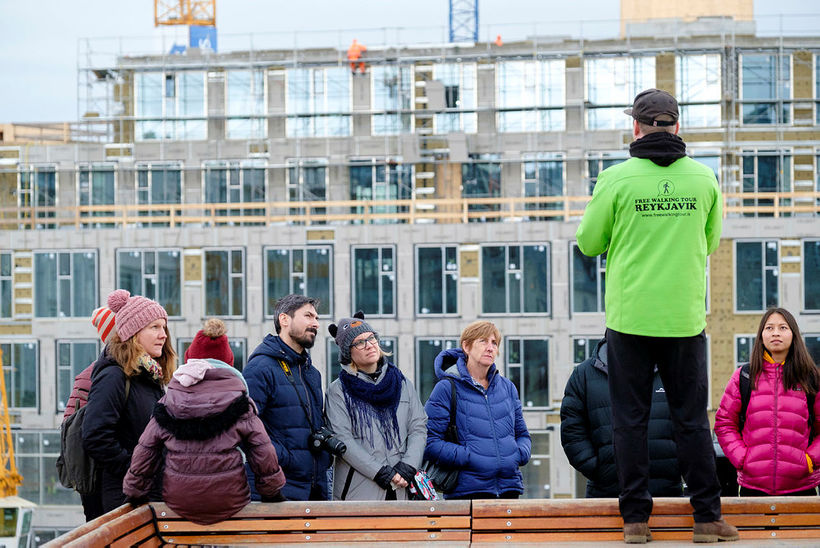 A guide, talking to a group of tourists. mbl.is/Kristinn Magnússon

The boom in tourism industry in Iceland in recent years would have been impossible without immigrants. This is the conclusion of research done by Dr. Hallfríður Þórarinsdóttir, cultural anthropologist, who presented her research at the National Museum of Iceland yesterday.

Hallfríður states that labor shortage and economic boom are the main reasons for the increase in immigration to Iceland. As the stream of tourists has increased to the country, so has the number of immigrants. They now make up 32 percent of the work force in the Icelandic tourism industry and 75 percent of hotel staff. In hotels, only 24 percent of the staff is Icelandic, while 37 percent are Polish, with Poles being the largest group of immigrant workers at hotels.

What surprised Hallfríður the most when conducting the research was how little emphasis has been placed on labor, in terms of policy and coverage of the tourism industry. Profitability and nature protection are prioritized, while issues regarding the labor force are on the back burner.

The tourism industry is labor intensive, calling for unskilled labor, more often than not in the lowest wage bracket. Despite that, the people doing these jobs are oftentimes highly educated in other areas. The jobs generally offer limited opportunity for promotion.

The tourism industry has its dark sides, such as illegal employment, paying workers below the minimum wage and human trafficking – all of which have been covered by the media recently. On the other hand, immigrants appear to be pleased with the flat organizational structure in the industry, with friendly communication between superiors and subordinates, and with the job security they experience. 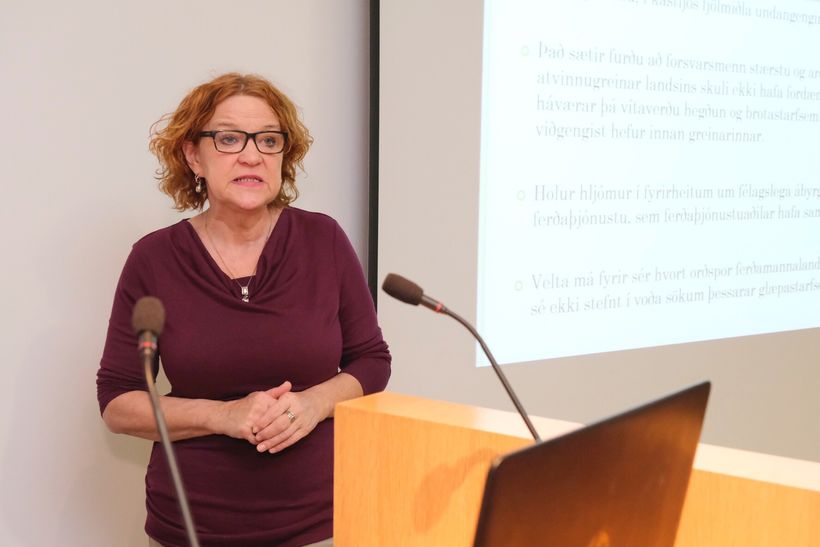 Hallfríður warns that unless Icelandic authorities address criminal conduct in the tourism industry, the reputation of Iceland as a destination is at risk.

Hallfríður is the CEO of Mirra, a center for education and research in the issues of immigrants and multiculturalism in Iceland. She holds a PhD degree in cultural anthropology from The New School for Social Research in New York City.