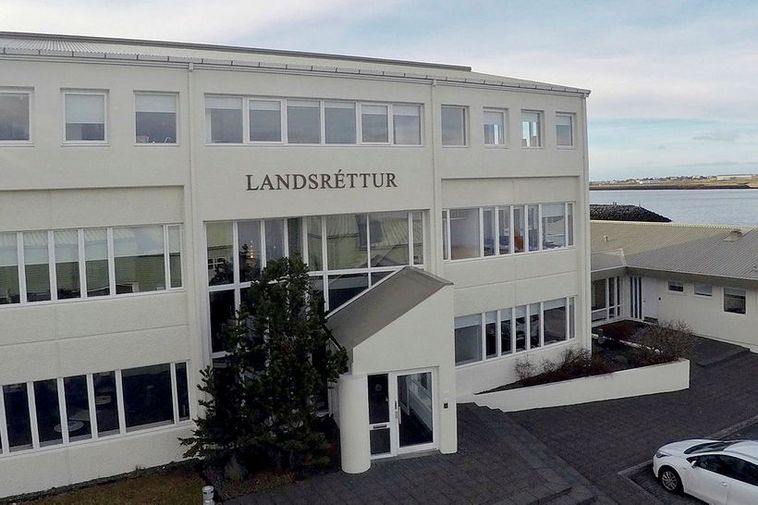 The Icelandic State plans to appeal the ruling to the ECHR’s Grand Chamber. “During the past weeks, we have looked at various aspects of this important case. After that review, I consider it right to request a review from the Grand Chamber of the European Court of Human Rights.  I believe it to be urgent to take this course in light of the important interests the matter involves in our country,” Þórdís Kolbrún stated.

The Landsréttur appeals court was established on January 1 of last year to serve as a mid-tier court between district courts and the Supreme Court. The minister of justice at the time, Sigríður Á. Andersen, was strongly criticized for failing to follow the recommendations of a selection committee, which had reviewed the candidates’ credentials, when choosing four out of the 15 judges for appointment.

“Although the Minister of Justice was statutorily authorised under domestic law to propose different candidates than those proposed by the Committee, provided that her choices were approved by Parliament, the Supreme Court found that the Minister had proceeded in this manner without an independent examination of the merits of the candidates in question and without any further collection of evidence or other materials to substantiate her conclusions,” the ECHR ruling states.

In the wake of the verdict, Sigríður Á. Andersen resigned as minister of justice and has been temporarily replaced by Þórdís Kolbrún Reykfjörð Gylfadóttir, who also serves as minister of tourism, industry and innovation. The four judges, the appointment of whom was ruled illegal, have been on leave since the March 12 ruling.