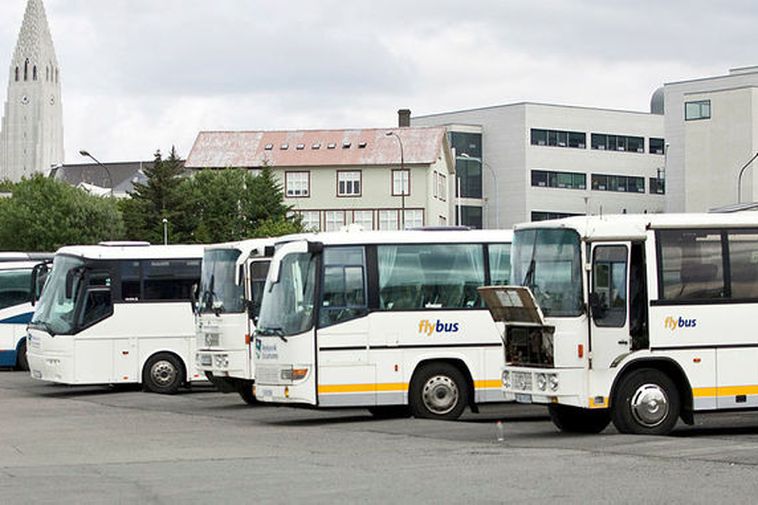 The negotiation committee of Efling agreed at its meeting yesterday, February 28, to call for a vote on a strike in passenger buses and at 40 hotels in the area which Efling has jurisdiction over.

Efling has released a press release which states the following:

According to the proposal, only the members who are called upon to strike will be eligible to vote.

The demand of Efling is that people can live off the minimum wage. You can read about the demands and our process of negotiations atnegotiations2019.is.

The call to a work stoppage in accordance with the proposal of the negotiation committee applies to 40 hotels and all bus companies in the jurisdictional area of Efling. The strike would take place from midnight to midnight on the following days:

An unlimited work stoppage would begin on May 1, 2019.

The negotiation committee additionally agreed to call for smaller strike actions in these workplaces in the period of March 18 to April 30, on the days where the work stoppages are not taking place. These actions are based on staff going to work, but dropping specific parts of their jobs, as detailed more thoroughly in the committee’s proposal.