125 whales hunted this season in Iceland 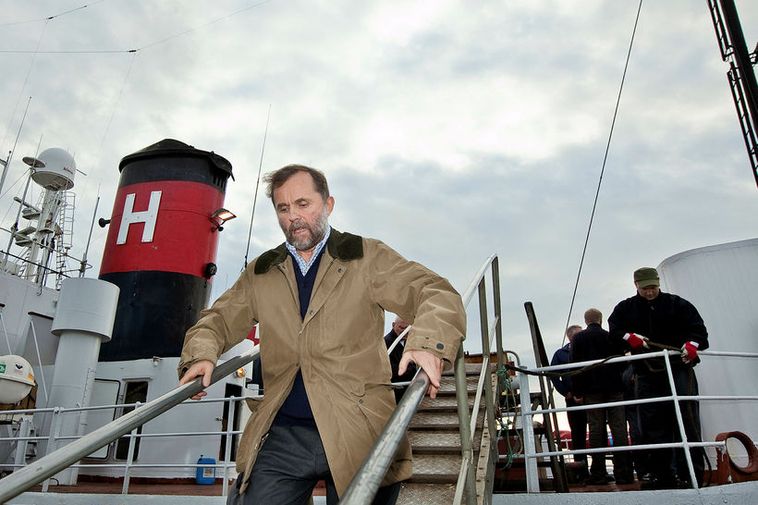 Kristján Loftsson is not attending the meeting of the International Whaling Commission in Brazil. mbl.is/Kristinn Ingvarsson

Director of Hvalur hf, Kristján Loftsson says that whaling has gone well despite bad weather conditions this hunting season and 125 whales have been caught. He says that how long hunting will continue this autumn depends on the weather.  The weather outlook for the next few days is good.

Yestserday the annual meeting of the International Whaling Commission took place in Brazil. Loftsson is not attending the meeting even though he's attended each one since the year 1973 ( except the years Iceland wasn't a part of the commission).

Asked by mbl.is for the reason he's not attending this year, he replies that WHO had added the city of Florianopolis in Brazil, where the meeting is being held, to a list of countries at risk of yellow fever. He was told by doctors that seeing he is older than sixty a vaccination could be dangerous.