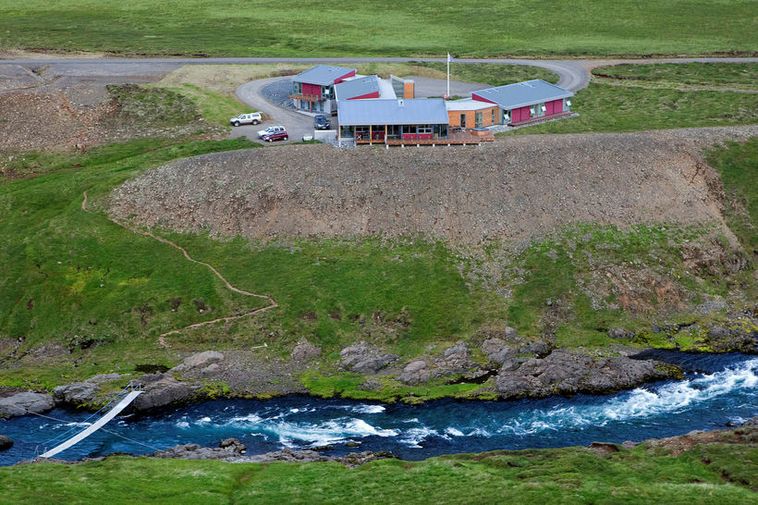 Foreign investors are increasingy purchasing land in Iceland, and one of the ways to prevent large pieces of land from being purchased by wealty foreign investors is to reinstate a right, which would give municipalities and the government preemption, that is, the right to purchase before others.

“It’s nothing new that wealthy individuals covet salmon fishing rights,” Steingrímur Sigfússon, speaker of Alþingi, the Icelandic parliament, told Morgunblaðið in response to the newspaper’s coverage, Saturday, of the extent to which British investor James Ratcliffe has purchased land in Iceland.  “What may be new is that a wealthy foreign individual does so to such a large extent. Of course I’m worried, just like many others.”

Ratcliffe and his associates have acquired close to 40 pieces of land in Iceland, about 30 of which are in Vopnafjörður fjord in Northeast Iceland. In addition, they are shareholders in more than 20 companies in Iceland, most of which with a parent company in Luxemburg, Dylan Holding S.A. Ratcliffe is also a large shareholder in the Fishing club Strengur, through his ownership in a British company.

Gísli Ásgeirsson, CEO of Strengur, states that the purchase of land aims to secure salmon fishing rights. “It is done out of interest in developing [salmon fishing].” The aim is to increase salmon numbers in the rivers. Gísli reports that wealthy foreigners are ready to pay large amounts of money for their privacy. The development, he says, is part of building up luxury tourism in Iceland.

Father and son Marinó Jóhannsson and Ævar Rafn Marinósson, at the farm Tungusel, are critical of Ratcliffe’s investment. They report having been pressured by a lawyer to sell their land. “They have put a lot of pressure on us. You could almost call it persecution,” Marinó lamented. “If we lose the majority [ownership in the fishing club], then all is lost.”

Steingrímur admits that the land and tenancy laws in Iceland are less effective that ever. As an example, the preemption of municipalities with regard to the purchase of land was eliminated from the law in 2004. That right, he notes, works as a brake, to some extent. He believes reinstating that right into law would serve the public interest.