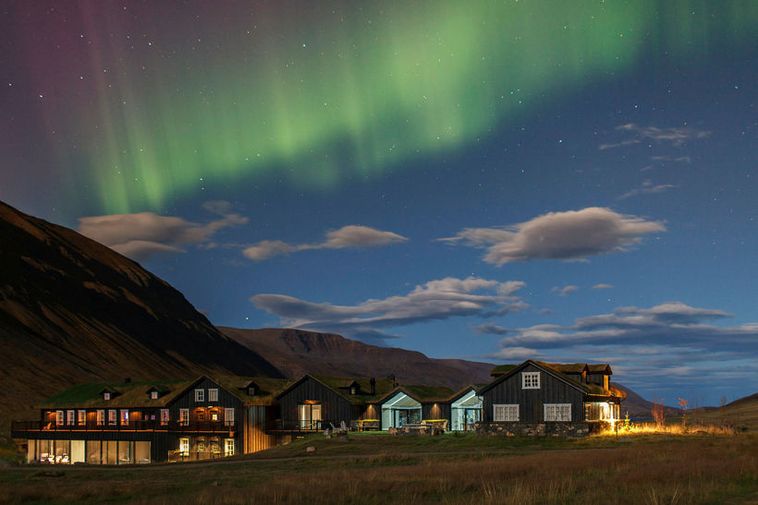 Icelandic Prime Minister Katrín Jakobsdóttir would like to impose further limits on the purchase of land in Iceland. She told radio station RÚV2 on Saturday that for a small nation, such as Iceland, it is a matter worth examining that there are no limits on the size of land that may be sold, to Icelandic or foreign parties.

Morgunblaðið reported on Saturday that foreign investors, who already own several pieces of land in Skagafjörður, North Iceland, are showing interest in purchasing 2,300 additional hectares (5,700 acres) of land in Fljót, Skagafjörður.

“That, of course, is a major issue,” Katrín remarked when asked about the purchase by foreigners of vast areas of land in Iceland. “And of course it revolves around how we look at our land; the land as a resource and the land as part of our sovereignty.” She mentioned, for example, that limits could be set on the size and number of pieces of land belonging to each party, stricter limits could be imposed on land purchases by citizens outside the European Economic Area, and requirements could be made to have the land utilized for farming. She noted that a report on land purchase is expected to be completed in August, after which the government will take the matter up for discussion.

The investors who have shown interest in the land purchase in Skagafjörður are the owners of the luxury hotel Deplar Farm, located there, as well as several pieces of land in the area. According to Morgunblaðið, the Icelandic parent company of Deplar Farm is owned by the Dutch company Sun Ray Shadow. That company, in return, is owned by a company in the United States. The annual financial reports of the Icelandic companies involved in running Deplar Farm suggest that the investment in the area runs in the billions of ISK (tens of millions of USD). The financial reports further suggest that the Icelandic companies are connected to numerous foreign companies. The Deplar Farm investment is among the largest foreign investments in luxury tourism in Iceland.

While locals admit that the investment creates jobs in the area, there are also serious concerns about the fact that the land is no longer being utilized for farming.