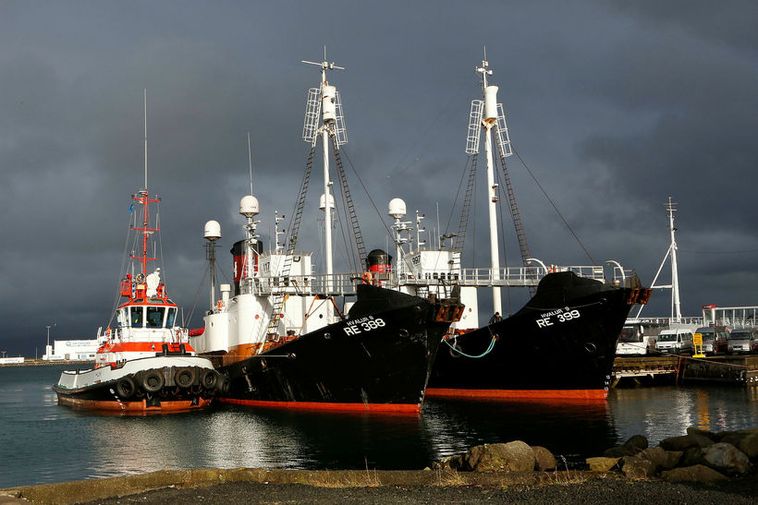 The protest is organised by The Society of vegetarians, The Vegan society, Jarðarvinir ( earth friends) and Hard to Port.

On Sunday Hvalur ehf. (Kristjan Loftsson) will start the killings of whales again, the only explanation we can find is that he is allowed to kill 220 fin-whales according to a law passed in 2013 so he´s going to do that even if he doesn´t have any buyers for the product. We will protest this barbaric and evil act at Reykjavik Harbour on Sunday at 12:00, come join us!