The Ziggurat will be the name of the Zuist temple. This is what it will look like if built. Photo/ Zuist society

The Zuist society came to media attention when a report in 2016 s howed that over three thousand Icelanders h ad joined the Zuist religion. This was probably mostly due to the fact that they promised to anyone over the age of 16  registering with the religion ( and thus unregistering from the National Church of Iceland) would get a refund for  fees called parish fees.

The society opened for new applications again in December. Some mystery has surrounded whether people actually got refunded or not as the society will not disclose any such figures.

Zuism is based on the worship of the ancient Sumeran gods. The people of Sumer were the first literate civilization of ancient Mesapotamia. The major deities in the Sumerian pantheon included An, the god of the heavens, Enlil, the god of wind and storm, Enki, the god of water and human culture, Ninhursaq , the goddess of fertility and the earth, Utu , the god of the sun and justice, and his father Nanna , the god of the moon.

During the Akkadian period a nd afterward, Inanna, the goddess of sex, beauty, and warfare, was widely venerated across Sumer and appeared in many myths. 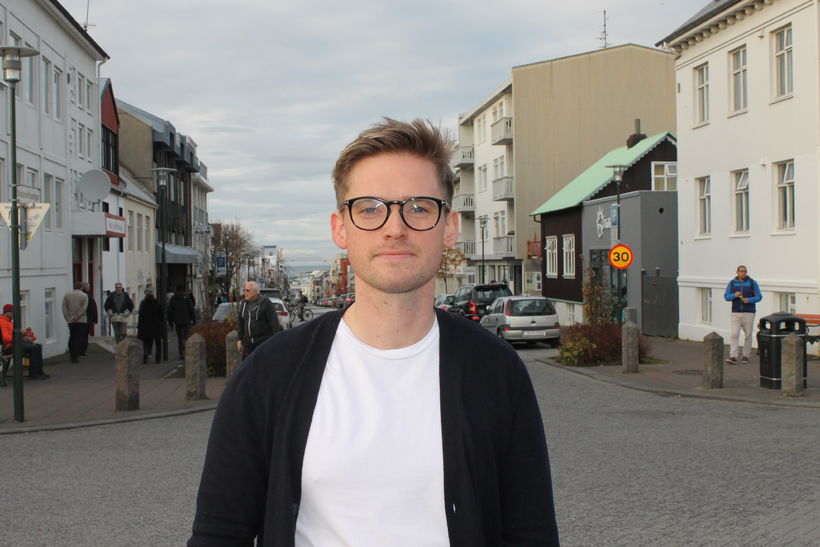 Ágúst Arnar Ágústsson leader of the Zuists in Iceland. Ljósmynd/Aðsend

In an announcement from the society they state that seeing as the religion has grown so fast they need a place of worship. "Our most fun event, beer and prayer, is still under development for example."

The society have therefore applied to the Reykjavik City Council for a suitable land plot for the temple.

"According to the design plans the temple will be on two floors with a large staircase from the ground to the temple on the second floor. The temple is the holy site for the Zuists where ceremonies such as name giving, weddings and prayer take place," said Ágústsson speaking to mbl.is.

The temple is to be called the Ziggurat.

Zuism is based on the worship of the ancient Sumeran gods. 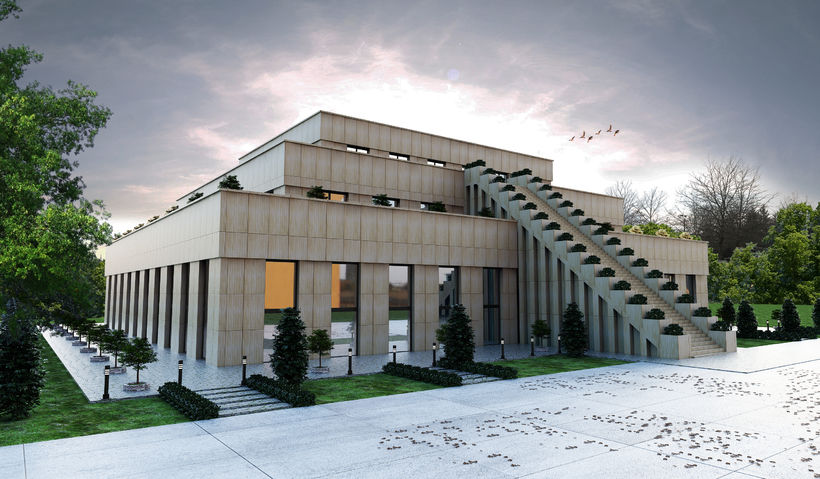