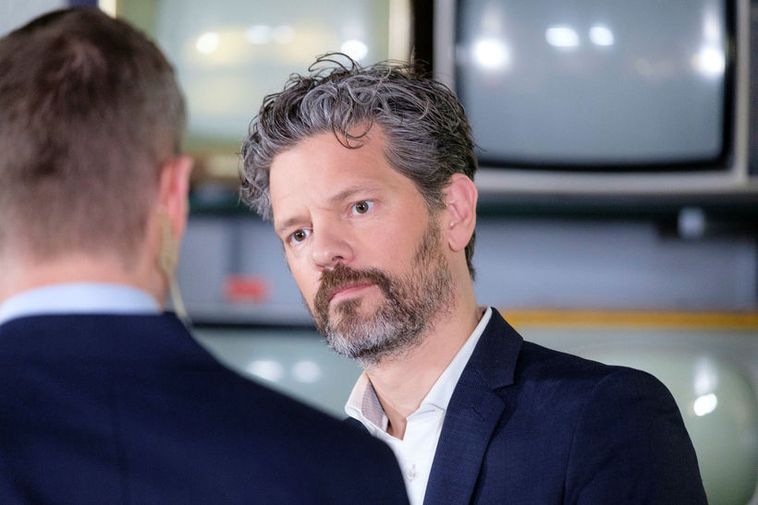 Mayor Dagur B.Eggertsson has ruled out any kind of coalition with Eyþór Arnalds of the Independence Party. He says that parties are talking already and that things will become clearer in the first half of this week.

"The big matters during these elections were city developments, city planning and public transport." He believes that a majority exists now that agrees on the above matters.

Some speculation has been on that the Reform Party should lead the majority in the city seeing as the party is in a key positition to go either left or right.

"There is a clear appeal for change. There are problems: housing problems, traffic problems and system problems."