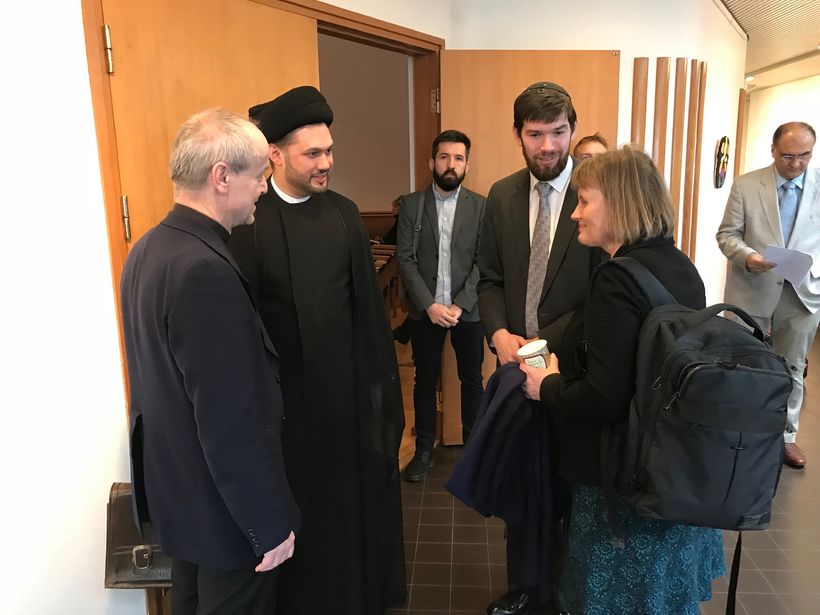 Danish rabbi Jair Melchior spoke at a conference on the circumcision of boys which took place yesterday in Reykjavik.

The conference was held by a consultation platform of religious denominations and other societies on the proposed bill against the circumcision of boys put forward by MP Silja Dögg Gunnarsdóttir of the Progressive Party.

"The matter is not a medical one. It's about the relationship between a minority and a majority," said Melchior who added that only 35- 40 Jews live in Iceland. "This idea is rooted in a long standing discussion by Danish doctors who have put pressure on Icelanders to make this a law. They think that the bill will pass here because there are so few Jewish people living here."

Melchior said that the discussion had been going on in Denmark for the past 20 years but it was ony now that the threat of a ban on circumcision was real. "Now there are newspaper articles almost on a daily basis on the ban on circumcision and we've had to hire a public relations person to defend this right."

Amongst other speakers at the conference was Iceland's Ombudsman for Children Salvör Nordal. She said that Ombudsmen of children in the Nordic countries believed that circumcision violates the rights of children. "Circumcision done without medical neccessity on an individual who cannot consent to the operation violates that individual's rights, especially as the operation is both painful and irreversible. There are no medical reasons for circumcising children in the Nordic countries." 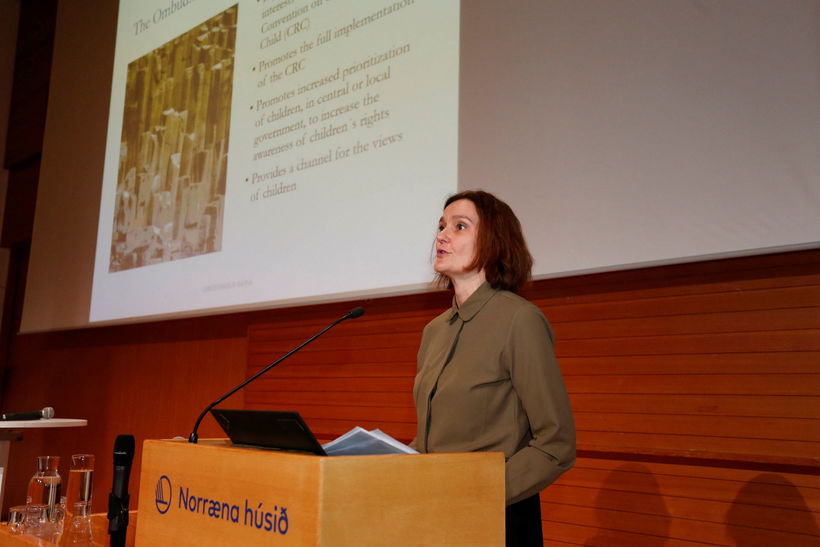