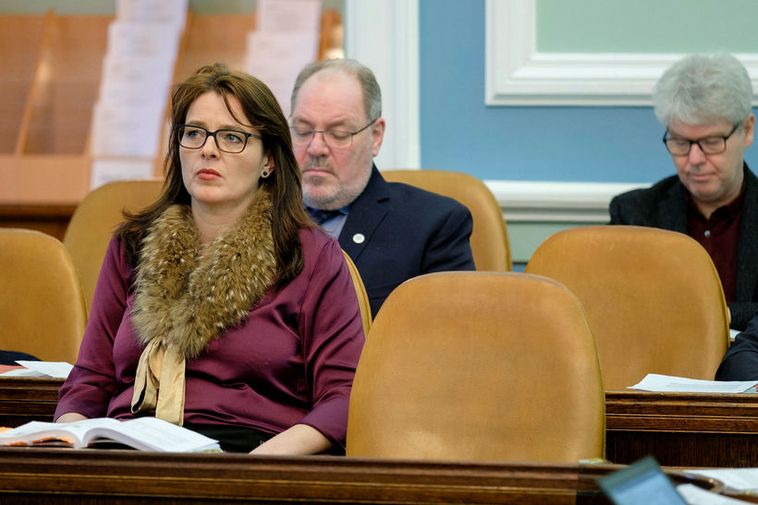 The leading Republican and Democrat on the US House of Representatives Foreign Affairs Committee have joined forces to urge Iceland to stand down from a proposed bill to ban circumcision.

This is revealed in Israeli newspaper Times of Isra­el. “As a partner nation, we urge your government to stop this intolerant bill from advancing any further,” said the letter, which was released to the public on Thursday by the Orthodox Union, a group that has spoken out against the proposed ban.

Responding to this letter on Facebook. Silja Dögg Gunnarsdóttir, MP for the Progressive Party writes "I know of no precedent of members of parliament of other countries sending a formal letter to an Icelandic Embassy to have an opinion on matters being discussed in Iceland's Parliament. It would be interesting to know if there is such precedent or whether Icelandic MP's have sent foreign embassies similar messages regarding certain  matters. It just looks like they're really overreaching here."

"Icelandic MP's have total freedom to put forward matters that they feel are important to discuss at Parliament to possibly make new laws or change old ones. That's a a part of a democratic discourse and a democratic society," she writes.

She furthermore said that there are plenty of things to consider and that the bill has received numerous comments such as whether unneccessary surgery on babies and children should rather be a part of health laws than children's rights laws and so forth."

She concluded," All threats and pressure are politely declined."