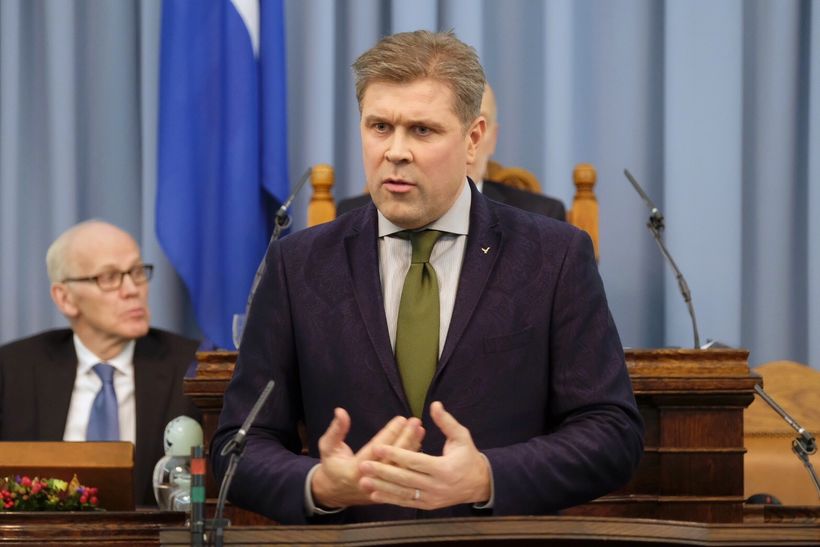 "When it comes to matters like these Alþingi has the last word. That is the proviso made in the European cooperation that there is no constitutional permission to obligate Iceland at the negotiating table in Brussels without the involvement of the parliament,“ Finance Minister Bjarni Benediktsson said in a debate in the Icelandic parliament today.

The topic was the policy accepted by national congress of the conservative Independence Party last weekend of rejecting further transfer of authority over Iceland's energy market to the European Union through the country's membership of the European Economic Area (EEA) Agreement referring to the EU's so-called third energy package.

Benediktsson, who is the leader of the Independence Party, said that while the third energy package would not be enforced in Iceland unless the country would be connected with the EU's energy market like in the case of Norway, which has seen popular protests against the legislation, this matter was much larger than appeared on the surface.

Being a subject to EU authority not desirable

The Finance Minister said that while the Independence Party remained in favour of Iceland's membership of the EEA Agreement this issue was a good cause to think about the relations between the country and the EU's Single Market and why Icelanders were discussing their energy matters, which had nothing to do with the EU, with Brussels.

"Is this an issue that has to do with the Single Market directly when there is no such connection? Or do we trust ourselves to take the final decisions regarding the Icelandic energy market on our own terms as Alþingi decides? I think these are questions which deserve much discussions here in the parliament," Benediktsson said.

The Finance Minister added that it was another matter, and "a great matter for the future", which regulations should take over if Iceland would be connected with the EU's energy market, emphasizing that there were no plans at present for any such connection. A connection like that would naturally require some kind of a cooperation.

"Do you consider that an argument?"

Benediktsson then said he did not understand why some Icelandic MPs thought it was desirable to be a subject to the authority of EU institutions such as in energy matters. "Why on Earth are they interested in accepting the authority of these institutions?" he asked getting the response that Iceland already had accepted such authority.

"Do you consider that an argument? That just because the EU has already managed to get Iceland under the authority of a European institution then that is a reason to go even further?" the Finace Minister continued to ask referring to the EU's financial authority which the Icelandic parliament gave a green light to back in 2016. 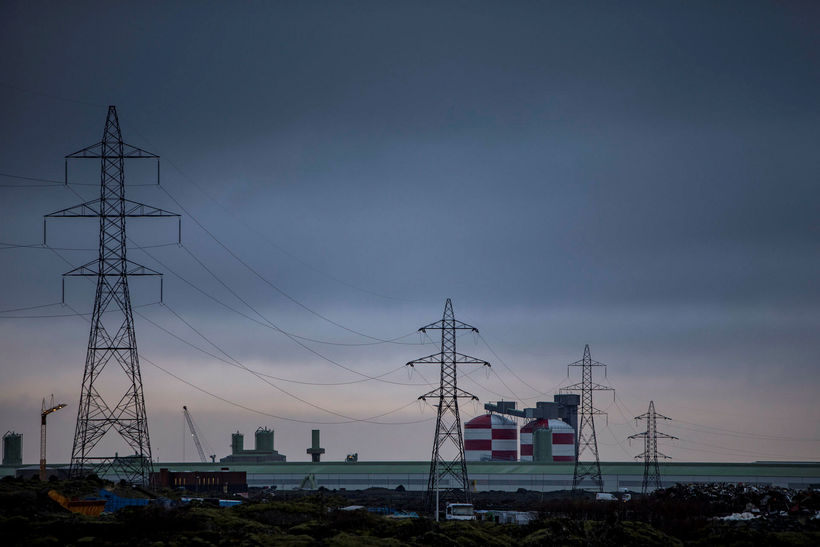