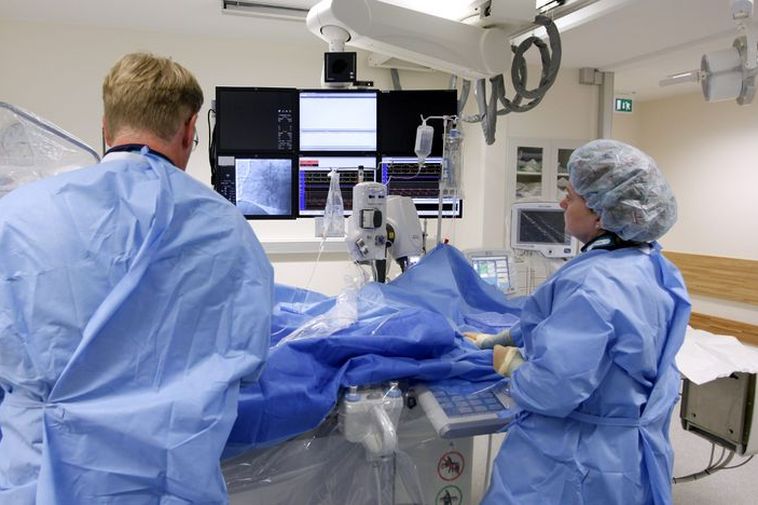 In the space of 48 hours, 422 doctors had signed the bill. mbl.is/Eggert

"All operations, however technically simple in execution, have possible side effects which should weigh against their possible benefits. Medical reasons for circumcision exist, but they are very few. We believe that without such reasons that the circumcision of infant boys goes against the Declaration of Geneva and against the Helsinki declaration on a person's right to decide themselves and an informed agreement."

They point to the findings of an American study made by a pediatrician's association in 2013 where it states that the circumcision of healthy male infants in Western society has no health benefits or preventive benefit, but causes pain and can lead to serious, even prolonged side effects and goes against the UN children's rights agreement. Furthermore, they say, it goes against the Hippocratic Oath, “Primum non nocere” -  "first, do no harm."