Organized Crime and Prostitution on the rise in Iceland 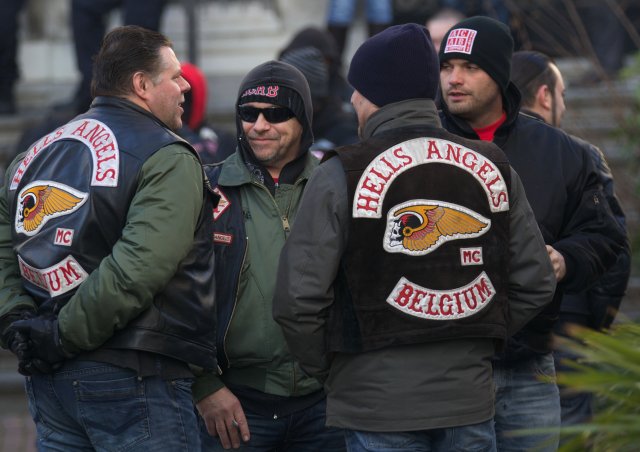 Organized crime is on the rise and prostitution and human trafficking is a growing problem in Iceland, according to a new report on organized crime released by the strategic analysis division of the National Commissioner of the Icelandic Police earlier this week.

The police has seen increase in criminal offences and cases that have ties to organized crime, such as human trafficking, prostitution and narcotics. At least ten different organized crime groups are active in Iceland according to the report.

At least three motorcycle gangs are trying to establish themselves in Iceland, Hells Angels, Outlaws and Bad Breed. In previous years, the Icelandic police has been successful in hindering motorcycle gangs in gaining significant foothold in Iceland, but according to the report there are now definite signs that they are actively working to expand their presence in Iceland. Many members of the motorcycle gangs in Iceland have ties to the illegal drug trade, money laundering, and are known to be armed. 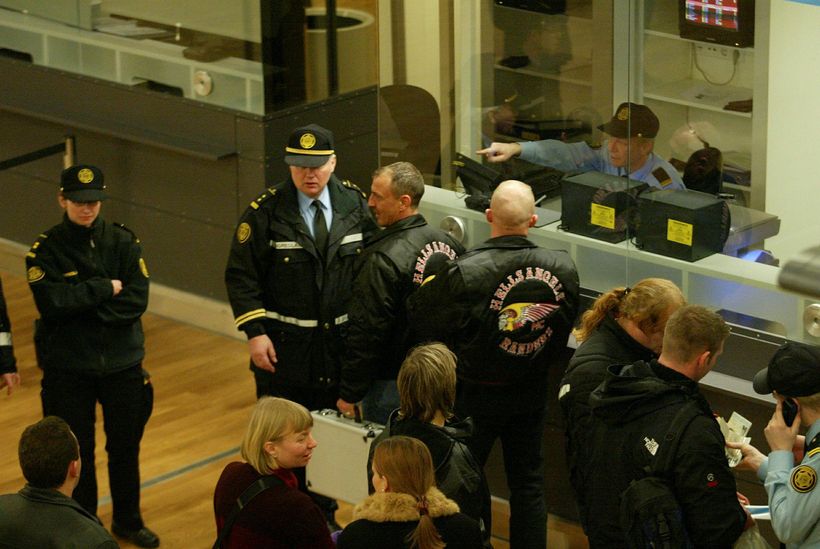 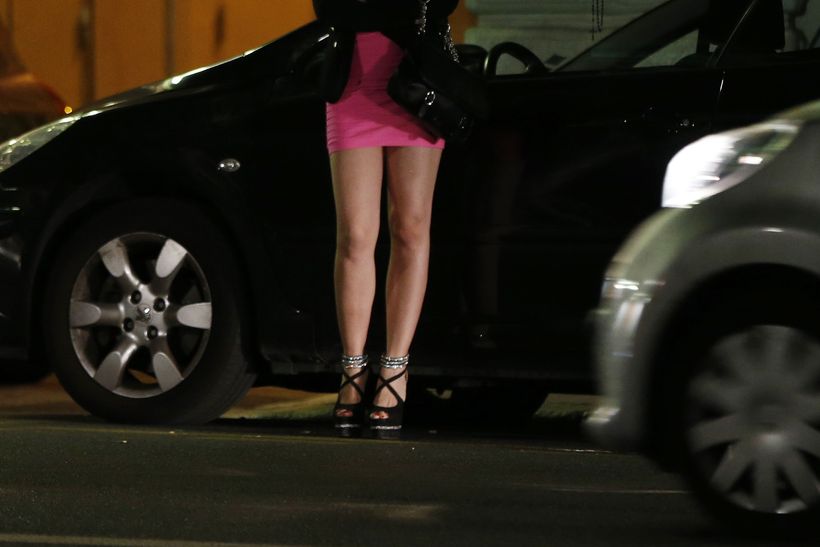 The vast majority of the women who work as prostitutes in Iceland are foreign visitors who come to the country as tourists, although there are some examples of local women offering their service. As an example, during the summer of 2017, most of the women were from Hungary or Romania. The police believes that prostitution in Iceland is partially tied to crime syndicates and human trafficking, and many of the foreign women who are sent to Iceland have been forced into prostitution.