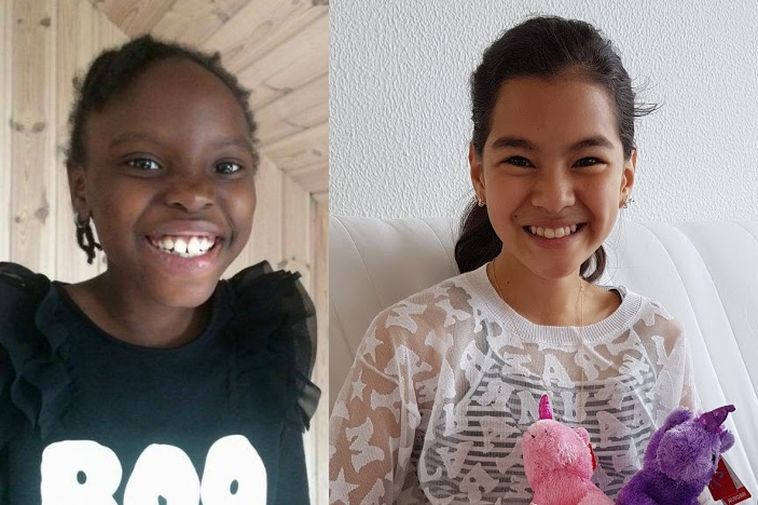 The Alliance Party announced yesterday that they will be putting forward a government bill to allow asylum seekers Haniye, 11, and Mary, 8, and their families to stay in Iceland. Following a protest on Saturday at Austurvöllur square, Minister of Justice Sigríður Á.Andersen said that she would not be interfering in the matter.

Minister for Social Affairs, Þorsteinn Víglundsson said speaking to mbl.is that he had great sympathy for the inviduals to be deported. "We have to be careful that all cases for asylum seekers are dealt with quickly."

Mary, 8, and Hanyie, 11, will be deported from Iceland due to the Dublin regulation which means that if a person has already applied for asylum in one country, they cannot go to another one to apply for asylum.

Logi Einarsson of the Alliance Party says that the bill will be put forward to help the two families in question. "Both cases are treated this way because the rights of those inviduals lie in another European country on the grounds of the Dublin regulation. But I find it natural that humanitarian issues should be of importance when the cases have taken so long to be dealt with."

"Our bill is directed at two children and their parents, but it's also to send a clear message to the government that the legislator demands for the rights of children to be upheld when making governmental decisions regarding their wellbeing."

Below is a statement by Logi Einarsson, leader of the Alliance Party on the matter (In Icelandic) under the headline: Parliament dictates the policy, not the government.