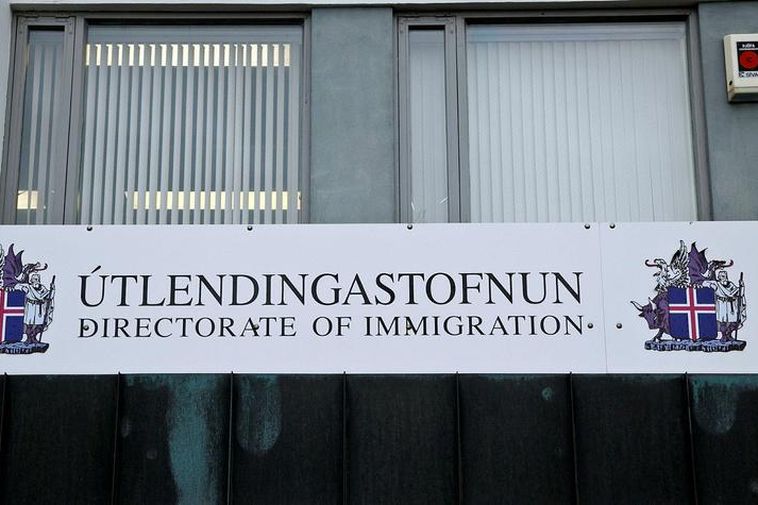 Two Australian women have applied for asylum in Iceland for humanitarian reasons. They say that the Australian attitude to gay and trans people puts their lives in danger.

The couple, trans woman Ashley Ihász and Stephanie McCarthy are amongst the many applicants waiting for a decision at the Iceland Directorate of Immigration in Iceland. The Daily Telegraph wrote about their case yesterday.

McCarthy who is 45 years old suffered violence at a pub two years ago and Ihász says that they were threatened by the local police. Both of them fear for their lives.

Read the entire story in the Australian Daily Telegraph HERE.