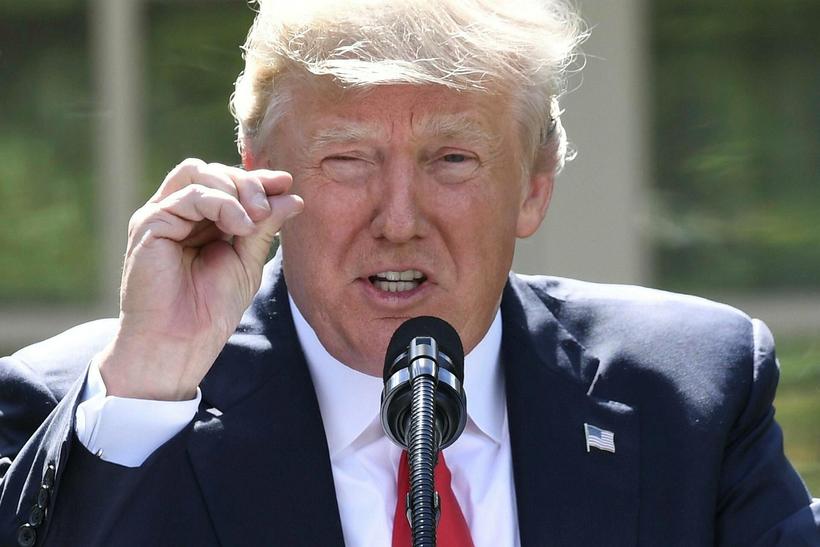 Director of the Icelandic Nature Conservation association, Árni Finnsson says that the decision announced by US President Donald Trump today is a great threat to Iceland. "The acidification of our oceans is very rapid and our fish is danger. I imagine that people within the fishing industry here will react very strongly."

Finnsson was asked by mbl.is on what influence Trump's decision to withdraw the USA from the Paris Agreement would have on Iceland.

Finnson was not surprised he says, but he's pleased with how other countries have reactedd to the news, and this gives him some hope.

India, China, Russia, the EU, they're all going to stick with it. And states within the US."

Finnsson believes that those states and countries are showing a sense of responsibility, unlike Trump "He's completely irresponsible, toward himself, his children, his grandchildren and the future. He's  a psychopath."

Iceland's Minister for the Environment, Björt Ólafsdóttir, said that Trump's decision was an enormous disappointment. She hopes that US companies will resist from within to reduce CO2 in order to counteract global warming. 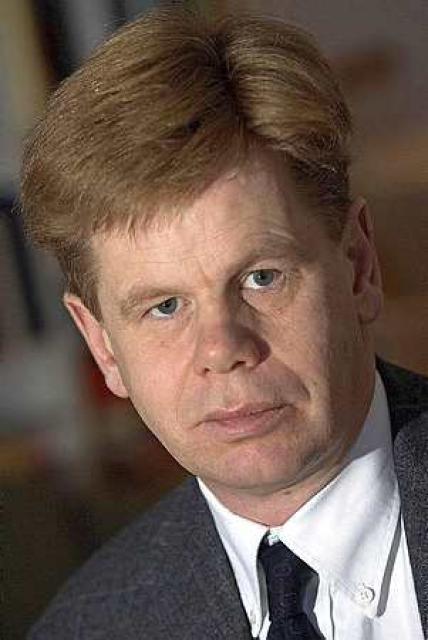