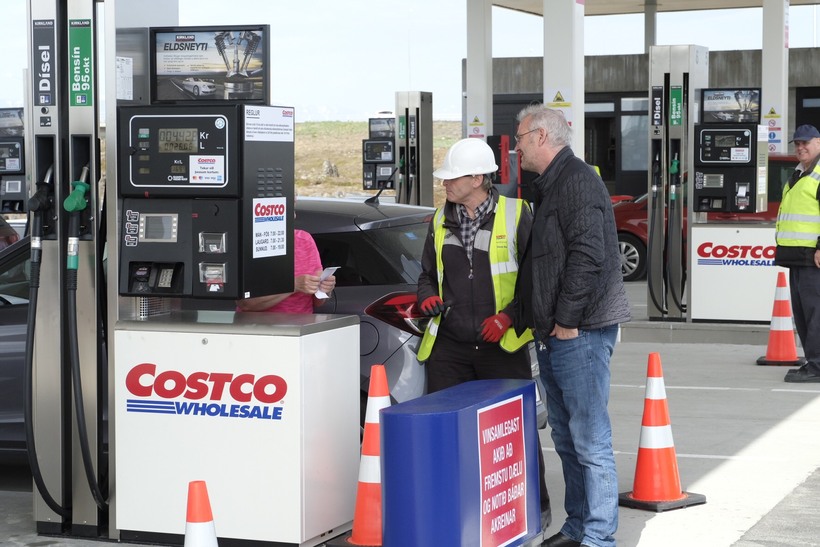 The litre of petrol at Costco goes for 169,9 Icelandic kronas. mbl.is/Kristinn Magnússon

Costco have begun selling petrol outside their store at Kauptún in Garðabær at 169.9 ISK per litre. This is the cheapest petrol price in Iceland.  Costco will open their highly anticipated store tomorrow, Tuesday.

Runólfur Ólafsson, managing director of FÍB, the association of Icelandic vehicle owners, says speaking to mbl.is that this is great news. "It's great to see that we're getting some real competion on this market."

He adds that Costco's petrol price supports what they've been pointing out for years, which is that Icelandic customers have had to pay 20 - 30 times higher prices for petrol than neighbouring countries due to the lack of competition. 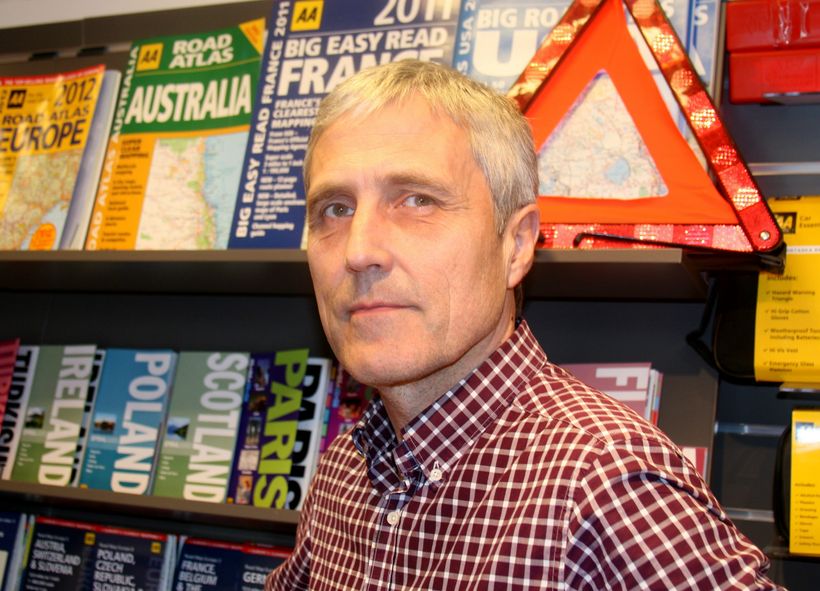 He also adds that he expects Icelandic petrol companies to come up with some counteraction and possibly lower prices. He also expects some sort of explanation for their high prices. "They owe an explanation to Icelandic consumers."

Costco opens to the general public tomorrow and enormous crowds are expected.