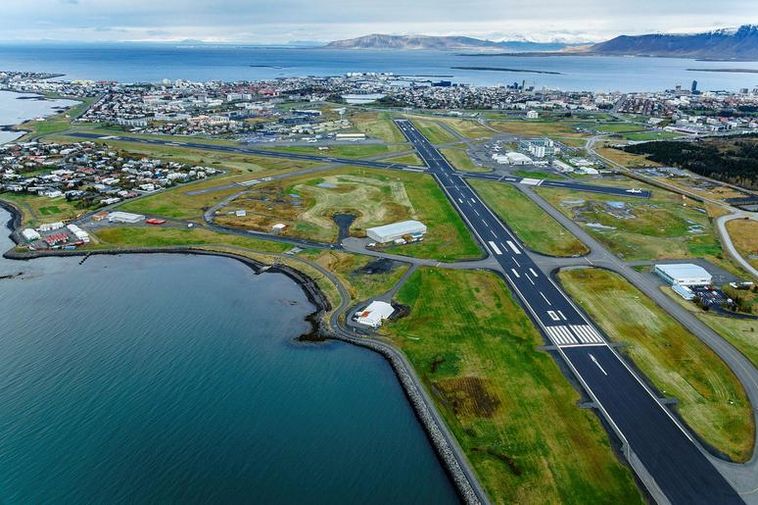 A majority of Icelanders are happy with the location of Reykjavik City Airport and do not want it moved, a new opinion poll has confirmed.

59% of respondents to an online poll carried out of behalf of the Icelandic Road and Coastal Administration (IRCA) said they wish to see the airport remain at its current Reykjavik site, while 27% want to see it moved.

MORE: Calls for referendum on future of Reykjavik Airport

The airport is currently located in the municipality of Reykjavik, a short distance from the National University Hospital of Iceland. It currently hosts domestic flights to Icelandic destinations as well as flights to Greenland and the Faroe Islands.

Support for keeping the airport at its current site is 47% among respondents from Greater Reykjavik, but rises to an overwhelming majority of 88% among those living in other areas of the country.