Icelanders biggest users of addictive drugs in the Nordics 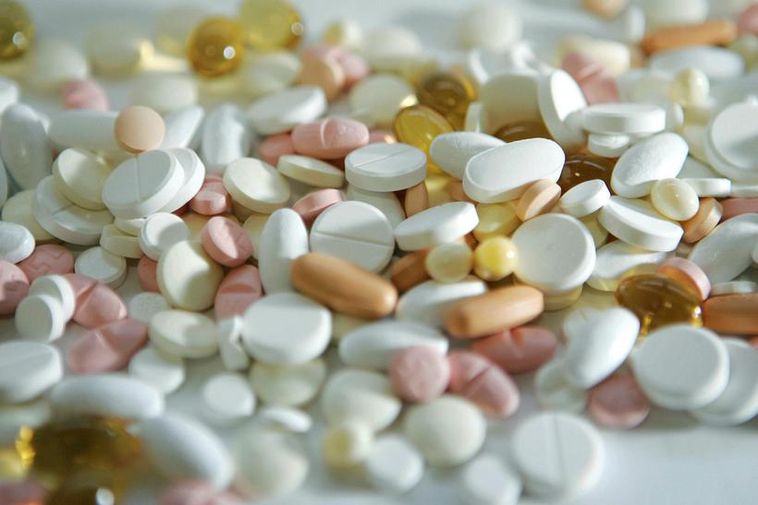 Iceland tops the Nordic table in the use of addictive painkillers, stimulants, sleeping pills, tranquilisers, sedatives and anticonvulsants, it has emerged.

“There is real cause for concern,” says Ólafur B. Einarsson, Project Manager for Pharmaceuticals at the Iceland Directorate of Health.

“We are seeing much greater use of addictive drugs in Iceland than anywhere else in the Nordics,” he explains. “For instance, Icelanders are by far the biggest users of stimulants such as Ritalin and related drugs – we use proportionally 260% more than the Swedes, in second place.”

According to data from the Nordic Medico-Statistical Committee (NOMESKO), Iceland has been the biggest consumers of painkillers (analgesics) in the Nordic countries since 2013.

A recent article by the Icelandic Medicines Agency indicates that the use of opioids – usually analgesics – has risen by 18% in Iceland over the last nine years, but fallen by 4% in Norway and 14% in Denmark.

“Opioid drugs are the most frequent cause of death in cases of suspected drug intoxication,” says Einarsson. Such deaths are on the rise in Iceland.