Almost one in ten in Iceland foreign-born 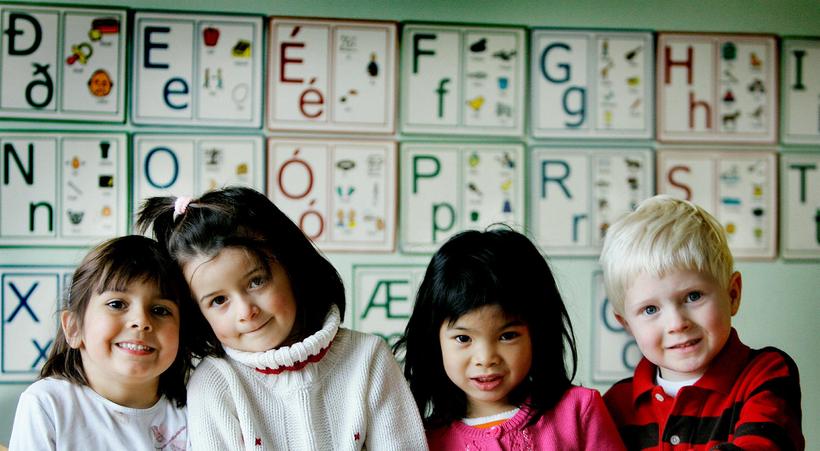 At 1 January this year, there were 31,812 foreign nationals living in Iceland – representing 9.6% of the total population – according to new figures from Statistics Iceland.

Polish nationals are by far the largest group of expatriates in Iceland, making of 37.7% of the total. They are followed by the Lithuanians (5.1%) and the Philippines (4.8%).