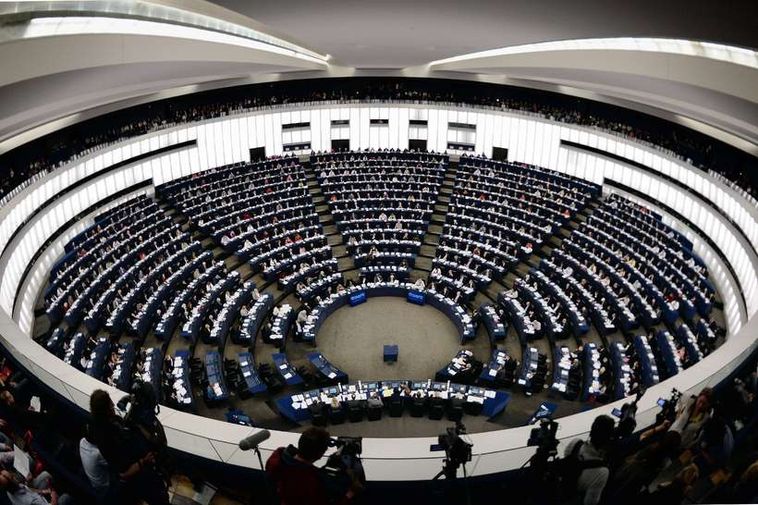 68% of respondents to a political compass survey produced by Icelandic broadcaster RÚV have indicated that they want a referendum on resuming talks on joining the European Union (EU).

RÚV’s ‘Election Test’ poses respondents a set of questions, then matches their replies to the candidates and parties whose stated policies best match their answers.

Over 33,400 people have answered the question on accession negotiations with the EU.

Just under 70% of voters want such a referendum to take place, reports RÚV (link in Icelandic), with only 30% opposing a vote.

Several political parties running in next week’s general elections are offering a referendum on whether or not Iceland should resuming EU membership talks in their manifesto.