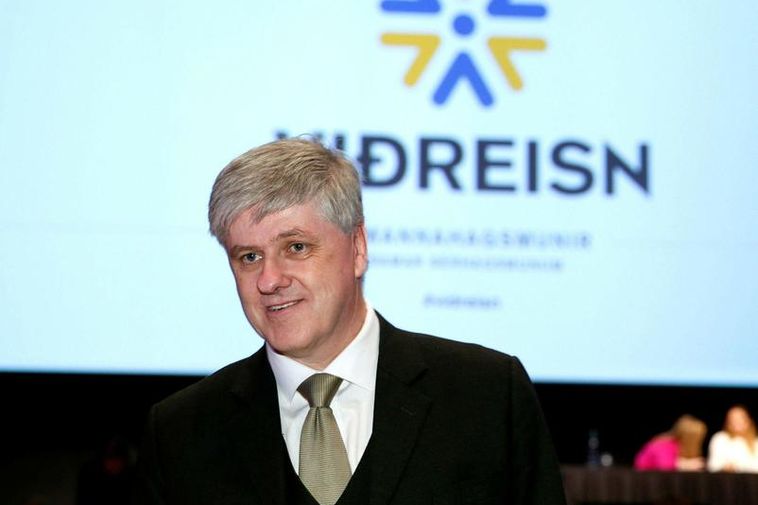 Following Sunday’s announcement by the Pirate Party to try and form a pre-election anti-government alliance, the leader of the newly established Regeneration (‘Viðreisn’) party has stated that it will not be joining a coalition with the current governing parties after the elections.

MORE: Who is the new kid on the block in Icelandic politics?

Benedikt Jóhannesson, leader of Regeneration, said this in an interview on radio station X-ið this morning. He did however say that he would not be going into discussions with the Pirate Party or other opposition parties until elections are over. “We believe that talks should start when voters have had their say,” he said.

Asked whether they would consider a coalition with the parties currently in government he said, “I will say only this: there will be no such government. There will not be a government comprised of the Independence Party, the Progressive Party and Regeneration after the election.”

Jóhannesson said no changes would be brought about with the current governmental parties and that Resurrection wanted change. “I believe it is highly unlikely that we could agree with them on anything. I find it much more likely that we will come to an agreement with other parties.”