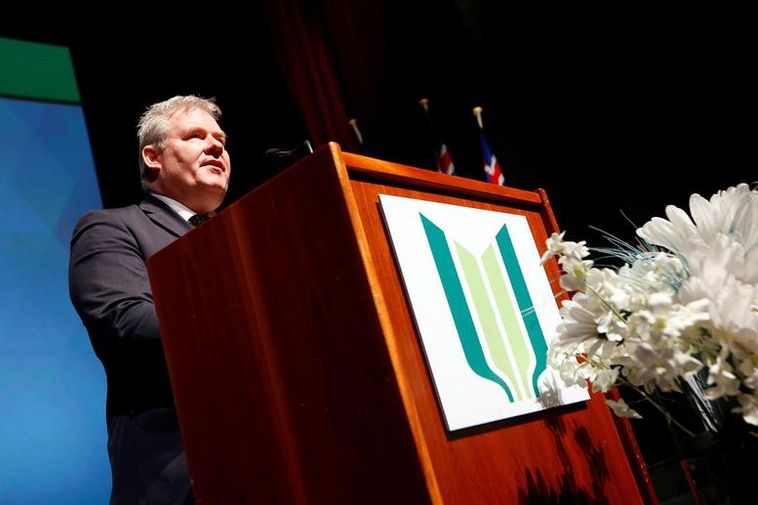 The time has come to measure the success of Iceland's membership of the European Economic Area and the Schengen cooperation and consider alternatives according to a newly, adopted foreign policy of the governing Progressive Party.

The new foreign policy, which was adopted at the party's national congress in the beginning of this month, states that the EEA Agreement has formed the basis for Iceland's cooperation with the European Union and furthermore that Icelanders "should continue to seek cooperation with European nations, inside and outside the EU, on grounds of free and fair agreements and cooperation based on equality and mutual benefits."

The Progressive Party, however, says that due to "fundamental changes" to the European Economic Area, including the United Kingdom's intention to leave the EU, and problems related to the Schengen cooperation the time has come to reconsider Iceland's membership of the two agreements and look into alternatives. The party moreover stresses its previous policy that Iceland should remain outside the EU.

The foreign policy also emphasises the importance of defending Iceland's interests in the case of United Kingdom leaving the EU. "The United Kingdom is Iceland's largest trading partner, both regarding trade in goods and services. Iceland should initiate talks with the British government with the aim of securing at least the current level of trade between the two countries."