Ban Ki-moon and Sturgeon to attend Arctic Circle in Iceland 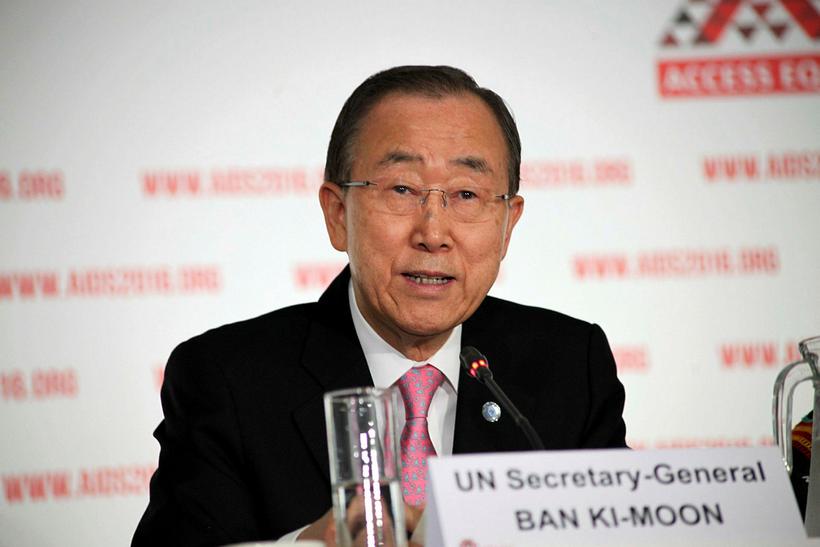 Secretary-General of the United Nations Ban Ki-moon and First Minister of Scotland Nicola Sturgeon will be among those attending the 2016 Arctic Circle Assembly to be held in Reykjavik on 7-9 October.

They will be joined by ministers from various countries and leaders of scientific agencies, international environmental organisations and indigenous communities, say the organisers of the Assembly.

The Assembly will take place in Reykjavik’s Harpa Concert Hall and Conference Centre (see programme here) and include over ninety seminars and around 400 speakers.

The event is held every October at Harpa and is a meeting of the growing international community of partners interested in the future of the Arctic region. 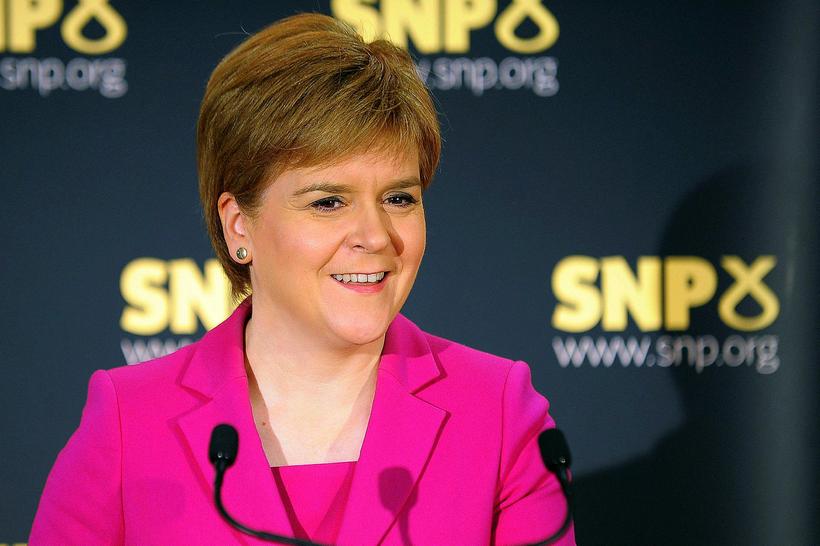