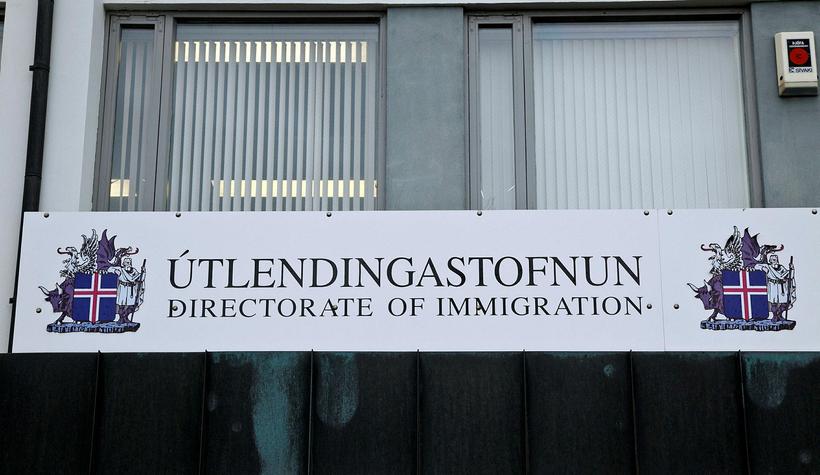 More applications for asylum in Iceland have been received so far this year than in the full twelve months of 2015, according to Iceland’s Directorate of Immigration.

Last month saw the highest ever monthly number of applications on record, with 67 people applying for international protection in Iceland. There are no signs of the trend slowing, with sixty applications already received so far in September – a rate of around five a day.

As can be seen from the graph below, the largest national contingent of asylum seekers last month were from Albania – 25 of the 67 applications. These are followed by applications from Algeria (10) and Iraq (8).

73% of applicants were men, 19% women, and 8% children, one of whom was an unaccompanied minor.

The Directorate of Immigration has issued a statement saying that it is doing its utmost to ensure that these individuals get accommodation and that their basic needs are addressed. All accommodation run by the DoI and its partners is currently full, and great effort is being directed into finding other solutions.