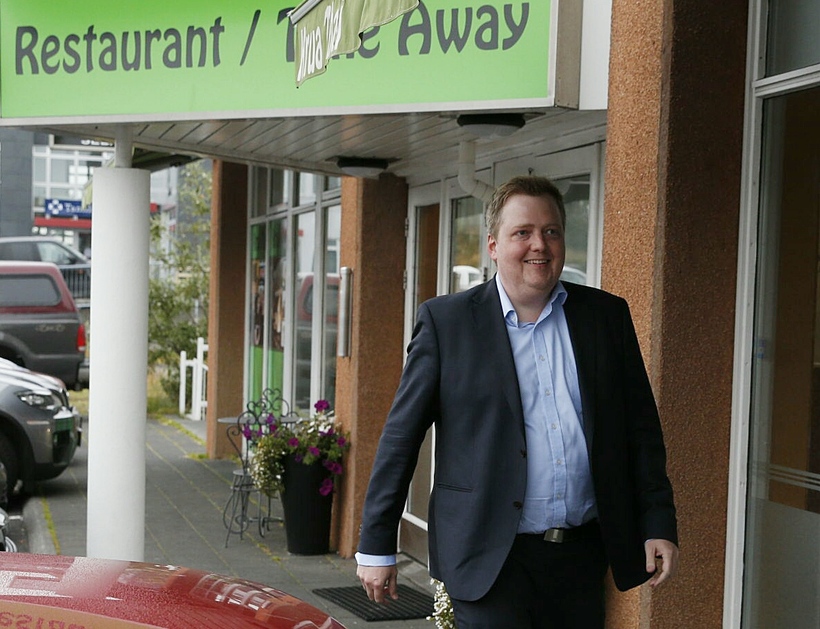 Party members in a majority of Icelandic constituencies have voted in favour of an early Progressive Party (‘Framsóknarflokkur’) party conference before general elections this year.

Among the agenda points will be a vote on the party leadership, currently held by Sigmundur Davíð Gunnlaugsson.

Gunnlaugsson hit the headlines the world over this year, when he was forced to stand down as Iceland’s Prime Minister in the light of damaging revelations during the Panama Papers scandal.

Although he stepped down as Prime Minister (replaced by former Minister for Fisheries and Agriculture Sigurður Ingi Jóhannesson), Gunnlaugsson remained leader of the centrist Progressive Party, one half of the current governing coalition in Iceland.

The conference will discuss political issues of the day, prepare electoral lists, and vote on whether Gunnlaugsson is the man to lead the party into the upcoming general elections – called early due to the political fallout of the Panama Papers affair.