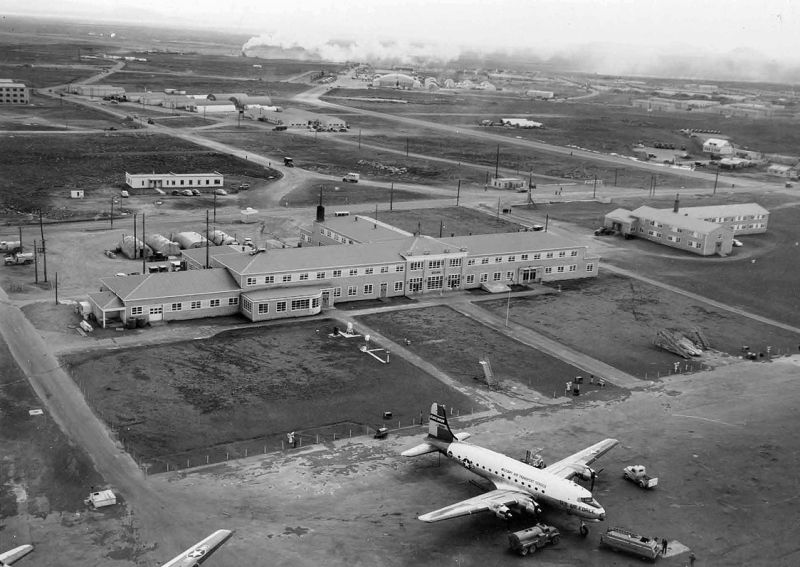 American officials conducted secret talks in the 1950s on storing nuclear weapons in Iceland without informing Icelandic authorities, it has emerged.

According to recently declassified documents in the US National Security Archive, US government officials debated whether or not to deploy nuclear weapons in Iceland, “including through secret deployments”.

They were dissuaded from doing so by a letter from Tyler Thompson, then US ambassador to Iceland, who warned of the severe negative consequences of Iceland finding out about such action.

MORE: “US should use Iceland as base to counter Russian sub threat”

The secret storage of nuclear weapons in Iceland could, Thompson feared, if discovered, lead to a “dramatic row” and Iceland’s departure from NATO.

Such revelations could “be expected to have an unfortunate effect on our friends and allies, to affect adversely our interests as far as neutrals are concerned, and to provide a propaganda field day for our enemies,” Thompson writes.

All references to ‘Iceland’ are obscured in the documentation, but the context makes it clear that Iceland was the subject.