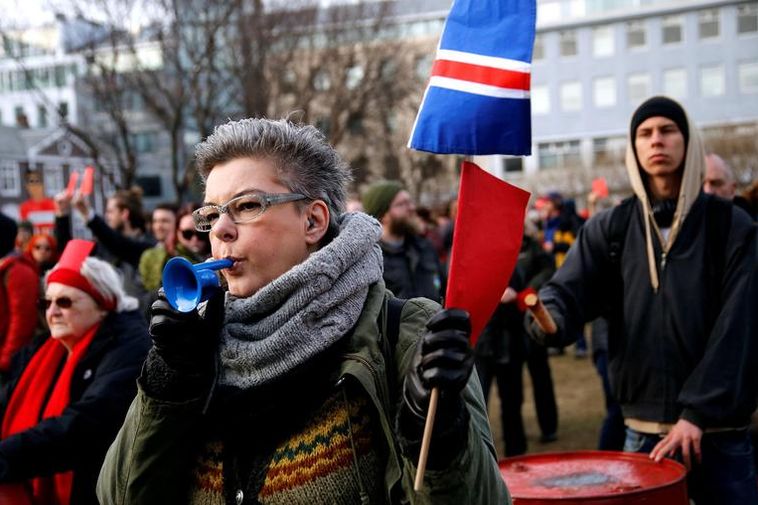 A petition has been launched demanding a date be set for early general elections in Iceland this autumn.

Almost 700 people have already signed the online petition, which reads: “Political leaders promised general elections to the Icelandic Parliament in the autumn of 2016. We are still waiting for a date. This is unacceptable and undemocratic!”

MORE: Iceland’s Pirates top polls as primaries get under way

According to the normal timetable, Iceland should not be having general elections until next year, 2017. However, the Panama Papers scandal which rocked the Icelandic political establishment and toppled the Prime Minister led to calls for immediate elections.

This did not come to pass, but the current government clung to power suggesting elections could be held in the autumn after certain key projects had been completed.

No date for such early elections has yet been announced.