“US should use Iceland as base to counter Russian sub threat” 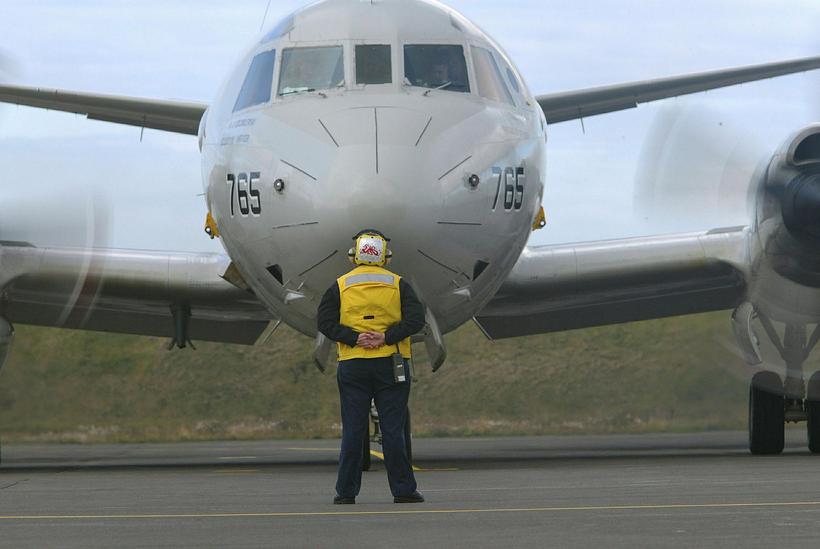 A P-3C Orion aircraft of the type that used to conduct submarine surveillance in Iceland. Photo: Iceland Monitor/Arnaldur Halldórsson

The United States should reopen its defence station in Iceland in order to bolster its anti-submarine warfare (ASW) capability and prevent “Russian naval coercion” against NATO and key European partners, a new report recommends.

The report, dated July 2016 and produced by the Center for Strategic & International Studies (CSIS) , states that “NATO can optimize its ASW posture to ensure that the right capabilities are in the right places at the right time by reopening Keflavik Naval Air Station in Iceland”.

MORE: US military presence in Iceland “a step back into the past”

It highlights the fact that the once “robust” ASW network in the North Atlantic and Baltic Sea has “atrophied since the end of the Cold War” and that resuming submarine surveillance operations in Iceland is a key element in meeting the “twenty-first-century challenge posed by Russian undersea assets in this region”. 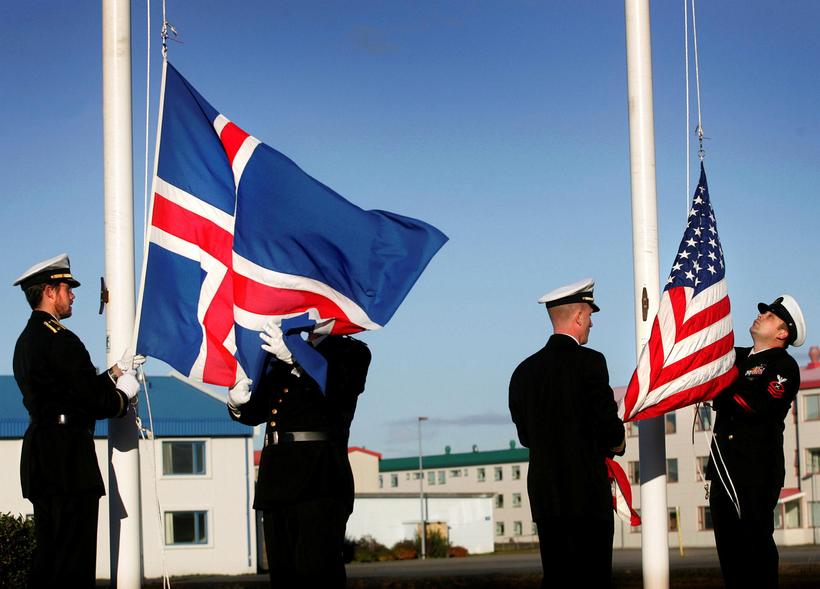 The US Army left Iceland in 2006. Could they be making a return? Photo: Þorvaldur Örn Kristmundsson

The US Navy operated an ‘Iceland Defense Force’ from its base at Keflavík International Airport in South-West Iceland from 1951 to 2006 as the host command for all US defence activities in Iceland.

Back in June this year, Iceland and the US signed a joint declaration on defence matters formalising a temporary presence of the US military in Iceland covering air-space surveillance and “anti-submarine warfare”.

Under this deal, America will resume ASW aircraft patrols from Keflavik on a rotational basis.

“Keflavik was a key hub for NATO [maritime patrol aircraft] during the Cold War. Its proximity to the GIUK [Greenland-Iceland-UK] gap meant that aircraft wasted little time in transit and could therefore patrol for much longer periods,” explains the CSIS report.

The full version of the CSIS report can be consulted here and an abridged version here . Below is a CSIS video of the roll-out event for the new report: