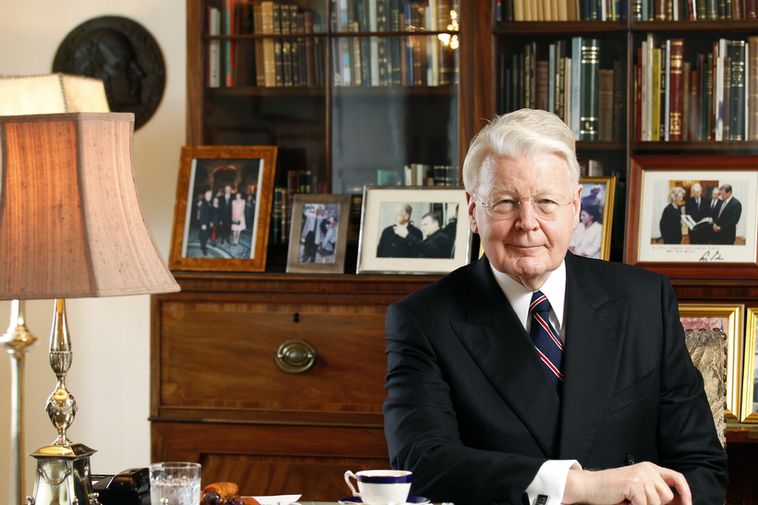 The outcome of the EU referendum in the United Kingdom is good news for Icelanders and presents an opportunity for Iceland and other countries in the North-Atlantic according to the country's President Ólafur Ragnar Grímsson.

"First and foremost the outcome is the most serious setback the leadership of the European Union has seen for a very long time,” Mr. Grímsson said, “... and a verdict so grim that it is hard to find words to describe this historic event.”

The decision reached by British voters means that the EEA Agreement that Iceland and Norway have with the EU will become more relevant according to Mr. Grímsson which he says the EU has tended to treat it as an afterthought.

“Our significance with regards to relations with our neighbours as well as the member states of the EU has undergone positive changes.”

President Grímsson says that in recent years, there has been an increased interest in the North, both diplomatic, economic, scientific, and otherwise. The Brexit results will mean that the UK will want to strengthen the relationship with its neighbours in the North Atlantic.

“It is enlightening for anyone to look at a map or a globe and study this part of the world, the magnificent Greenland, the North Atlantic, Iceland, Norway, and then south to the British Isles. And then consider, with regards to trade and international affairs between the United States and Europe, and Asia and Europe, the key position this area will enjoy in the 21st century.”

President Grímsson says this development will also lead to stronger relationship between Iceland and the United States and Canada. The US and Canada will need to adopt a new vision and a new policy for dealing with nations in the North Atlantic who are not members of the European Union. Especially now that the people of Great Britain have voted to leave the EU.

Ólafur Ragnar Grímsson, who has been the President of Iceland for twenty years, will step down in August when a new president is sworn in. Mr. Grímsson has been outspoken about climate change and the Arctic and introduced the Arctic Circle forum in 2013 to facilitate dialogue among political and business leaders, scientists and other stakeholders on issues facing the Arctic.