Brexit "An atmosphere of fear and hate" 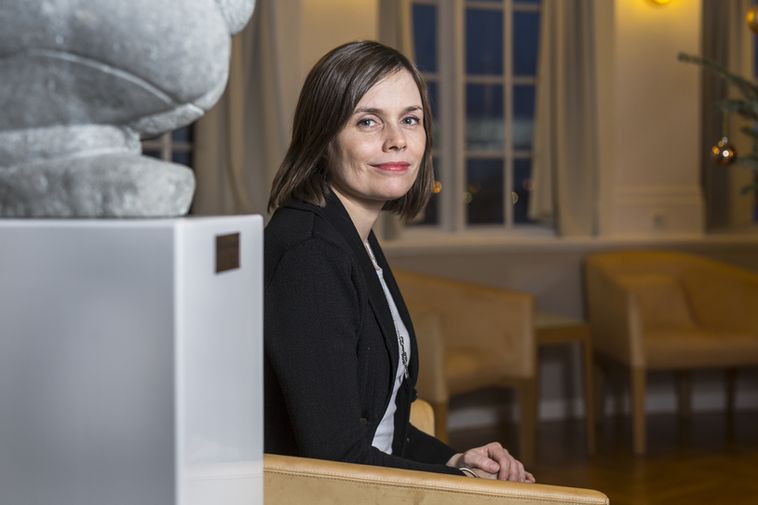 Jakobsdóttir says that the result will obviously have a great impact on Britain as a whole. mbl.is/Árni Sæberg

"These are of course enormous news and many questions arise," says leader of Iceland's Left Green Party Katrín Jakobsdóttir asked by mbl.is on her reaction to Britain's vote to leave the European Union. She says that she disagreed with most of the points made by the supporters of Brexit, especially when it came to matters concerning nationalism and refugees.

She says that the result of the vote will obviously have a great impact in Britain with Scotland demanding independence. "These results create an atmosphere of great uncertainty and its important that people find a way to peacefully resolve matters for Europe. Asked whether the vote will affect Iceland, Jakobsdóttir replied that the EEA agreement needed to be assessed, if Britain wants to become a part of it.

She adds that she is not surprised by Cameron's decision to resign following the results and that the polls were misleading. "Polls yesterday showed that a majority of Britain wanted to vote remain. What I'm really worried about is the atmosphere that surrounds the vote, shown in the murder of Jo Cox. It's an atmosphere of fear and hate. It's of utmost importance that we do not allow it to prevail. "

Related stories: Idea of Iceland in the EU an even more distant one.