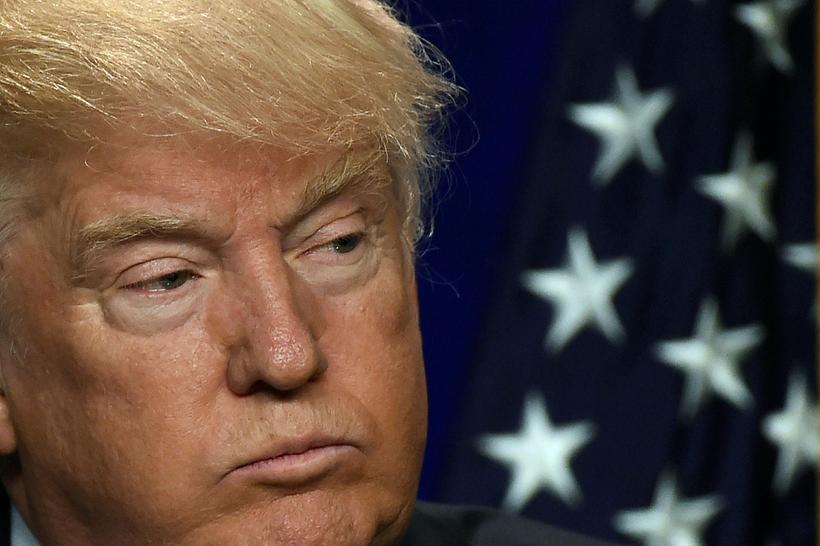 At least three prominent Icelandic politicians have received an e-mail from US presidential candidate Donald Trump asking for money to fund his campaign.

Leader of the Left-Green Alliance Katrín Jakobsdóttir was one of those to receive the e-mail yesterday afternoon, in which Trump pledged personally to match any donation made in the next 48 hours from his own pocket.

“I’m fighting back against Crooked Hillary and her pathetic cronies, as well as the dishonest liberal media, and I need your help,” reads the e-mail.

“The bottom line – Crooked Hillary has been a DISASTER for our country, and we must win against her this fall, Friend.[...] Let’s show the liberals, the professional pundits, and the Washington establishment that this campaign IS NOT ABOUT ME. It’s a movement of hardworking, patriotic people who want to MAKE AMERICA GREAT AGAIN.”

Trump pledges to ‘double the impact’ of any donation made in the specified timeframe, up to a maximum donation of $2,700. 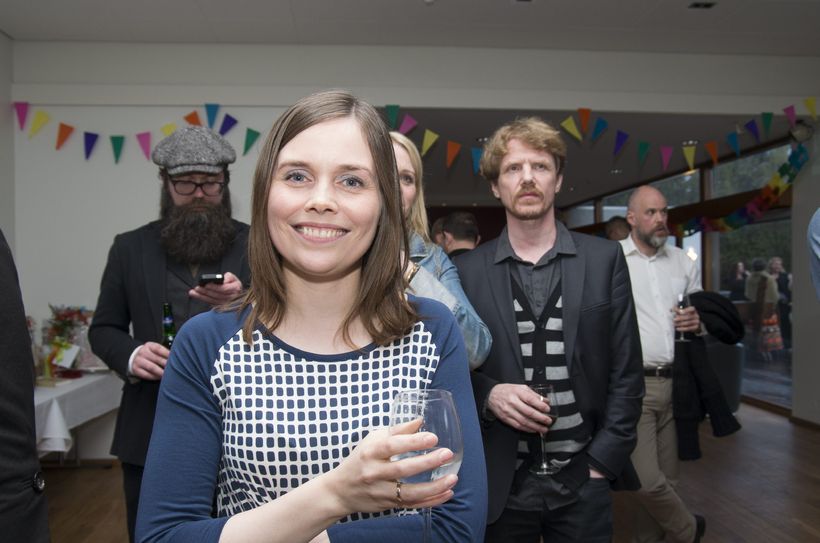