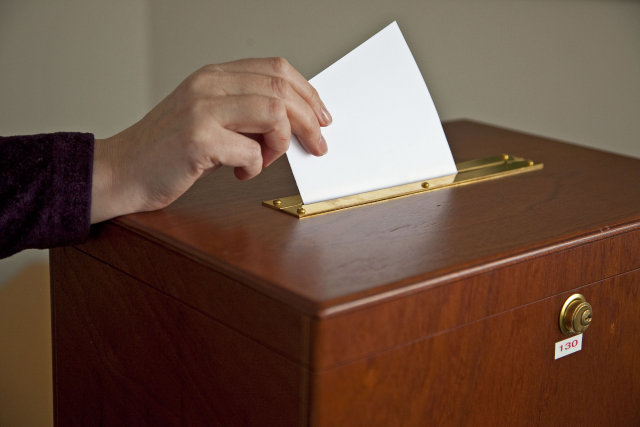 In just four short days, the nation will be going to the polls to elect Iceland’s first new president in twenty years.

A record nine candidates – four women and five men – are vying for the honour of becoming President of Iceland. The winner will take over when current President Ólafur Ragnar Grímsson steps down on 1 August – after twenty years in the post.

MORE: LATEST POLL: Who will be Iceland’s new President?

Elections take place of Saturday 25 June. The new incumbent will move into Bessastaðir, the official residence of the President of Iceland.

More details about many of the individuals running can be found in Iceland Monitor’s Presidential Elections 2016 archive below.