Icelanders are biggest users of cannabis in the world 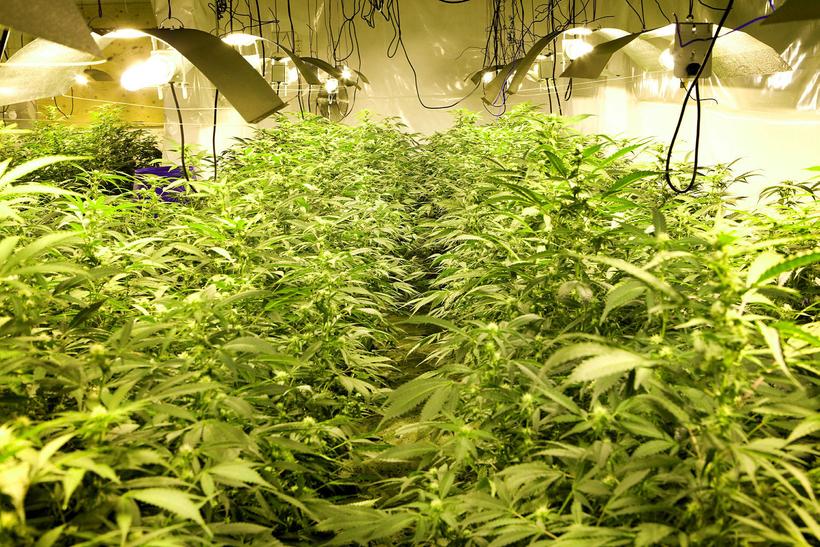 According to a new report by the World Health Organisation (WHO) Icelanders are one of the world's biggest users of cannabis, with over 8% of Icelanders using the drug.

According to Þórarinn Tyrfingsson, director of Vogur drug and alcohol rehabilitation centre he warns of taking such international comparison literally. "It does however tell us that we are at least using similar amounts to cannabis to other countries.

"We only have official documentation of cannabis users who seek help for addiction," says Arnar Jan Jónsson, doctor and one of the directors of a society in Iceland which aims to educate the public about the effects of cannabis and have set up the website cannabis.is.

New figures from SÁÁ (Addiction treatment in Iceland) show that the number of people seeking help for cannabis addiction have gone up considerably in the last 20-30 years.

Cannabis is illegal in Iceland, although the penalty for possession of small quantities is usually limited to a fine. Repeated offences can, however, lead to a custodial sentence.