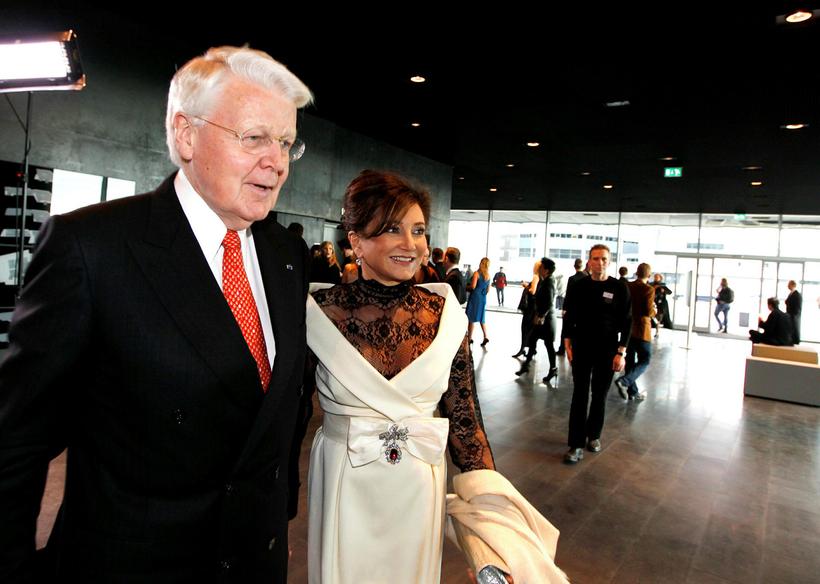 Iceland’s President Ólafur Ragnar Grímsson has come under pressure to answer questions on recent revelations of his wife’s connection to offshore dealings.

The story has been picked up by various foreign media, to the dismay of at least one Icelandic MP. 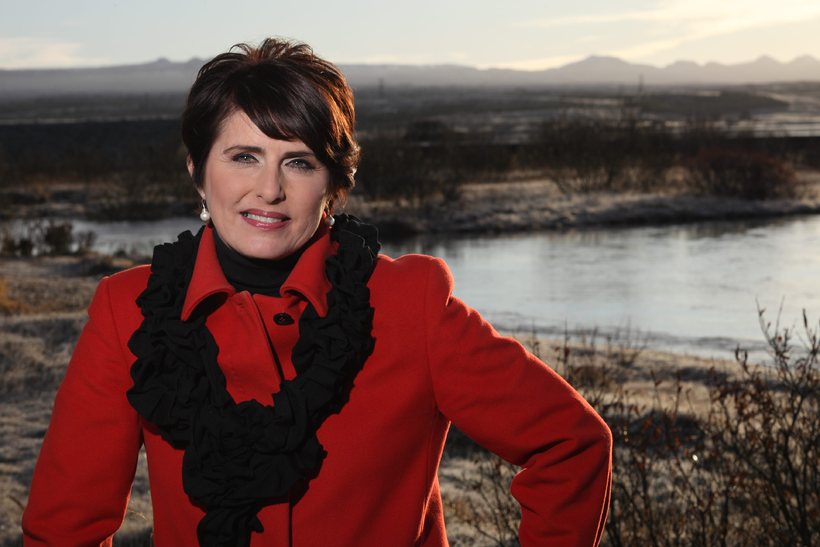 “It must be said that the President’s silence is deafening,” says Elín Hirst, MP for Iceland’s centre-right Independence Party. “With the world’s press painting a negative picture of the Icelandic presidency, we must get answers on what is going on – now.”

Hitherto, President Grímsson has confined himself to saying that he had no knowledge of his wife’s financial connections.