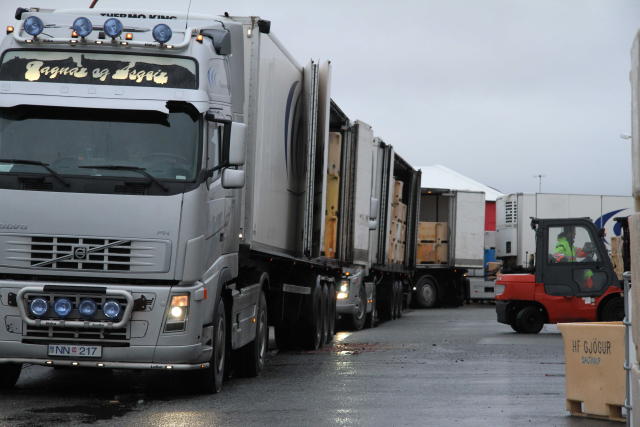 Iceland is to be taken to court for failure to comply with European rules on road transport safety.

Despite several warnings, Iceland has failed to satisfactorily incorporate into national law European Union (EU) directives on the transport of dangerous goods by road and on the roadside inspection of commercial vehicles.

As a member of the European Economic Area (EEA) and a beneficiary of the European internal market, Iceland is obliged to implement all EU legislation “with EEA relevance”, such as the two directives in question.

A statement from the supervisory authority of the European Free Trade Area (EFTA) indicates that “Icelandic legislation and practice are not in line with EEA law”.

Current Icelandic regulations allegedly do not meet European standards on the safe transport of flammable, explosive and toxic substances, and Iceland does not carry out regular technical inspections on vehicle roadworthiness, the statement suggests.

Since Iceland has not taken the opportunity to remedy these issues or bring forward any mitigating arguments, the supervisory authority has decided to take the matter to the EFTA court.