Iceland's President states he has no offshore accounts 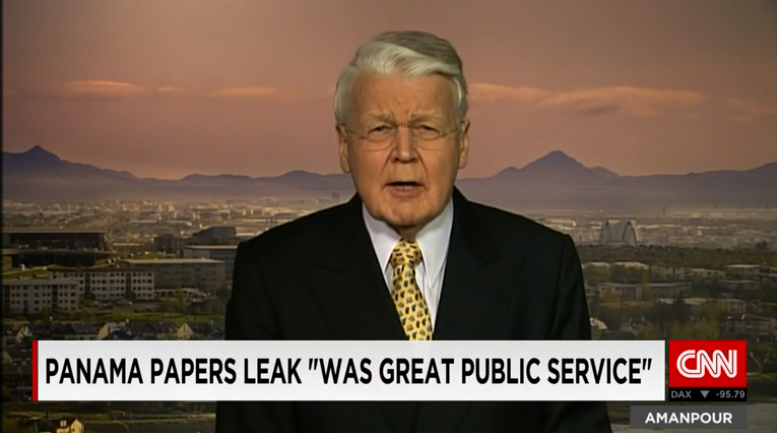 Grímsson's wife Dorrit Moussaief has no offshore accounts he has revealed. Screenshot

President of Iceland, Ólafur Ragnar Grímsson, says that neither he nor his wife, Dorrit Moussai­eff, have offshore assets. President Grímsson was interviewed by CNN’s Christia­ne Aman­pour this morning.

The Panama Papers scandal has already lead to the resignation of Iceland’s Prime Minister earlier this month.

The revelations that have come out with the Panama Papers leak was a “great public service”, Grímsson said, and a wake up call and situations created as a result of the global financial system will no longer be tolerated by people in advanced economic and democratic societies.

Mr. Grímsson, who has been Iceland’s president since 1996, is seeking an unprecedented 6th term in office this summer, having reversed his previous decision to step down. This longevity puts him at the top of the world table among non-royal heads of state.

Amanpour asked about his length in office and comparison with other long term presidents such as president Lukashenko of Belarus, and whether democracy may be “compromised by having one person as president so many times.”

President Grímsson pointed out that “Iceland is one of the oldest and solid democracies on the world” with open democratic elections, implying the comparison was unfair.

The full CNN interview can be found HERE. 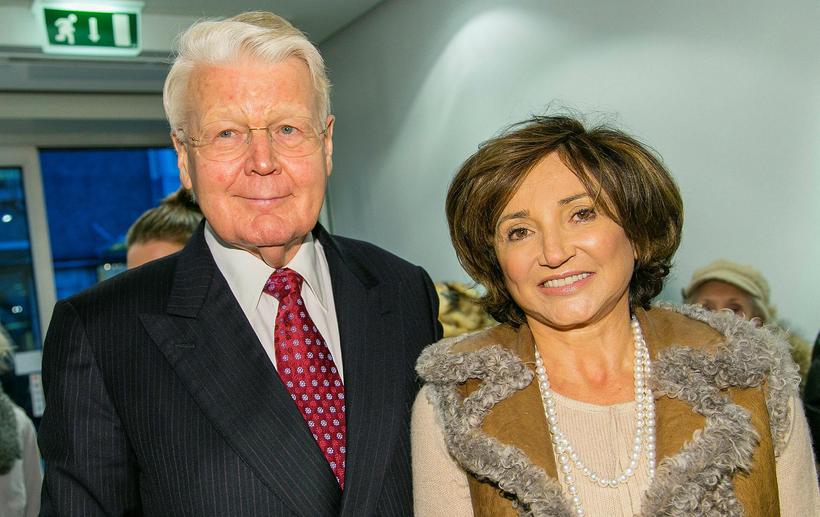 Connecting with Horses through Yoga