Iceland has least free press in the Nordics 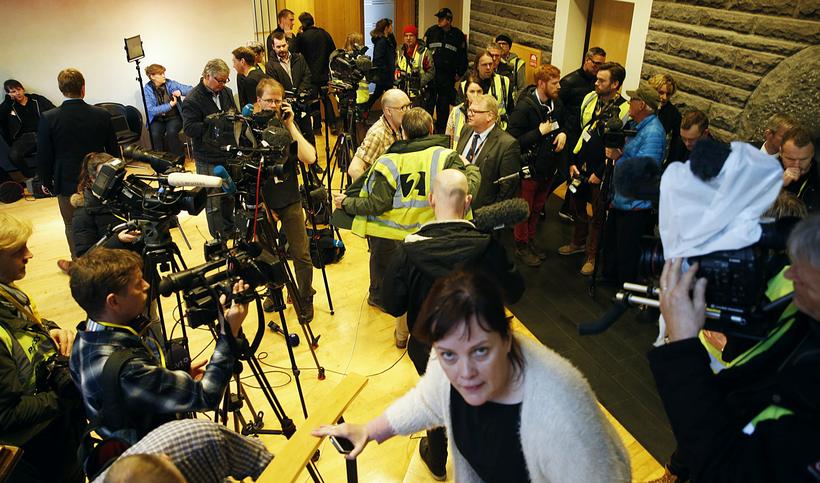 Iceland now ranks 19th in the world in the 2016 Reporters without Borders Press Freedom Index – some way below the other Nordic countries.

Finland tops the 2016 list, while Norway comes in third. Denmark is in fourth place, and Sweden in eighth. Iceland brings up the rear for the Nordic countries down in 19th place.

It goes on say, however, that “although the constitution guarantees ‘absolute’ freedom of expression, the situation of journalists has deteriorated since 2012 because of worsening relations between politicians and the media.”