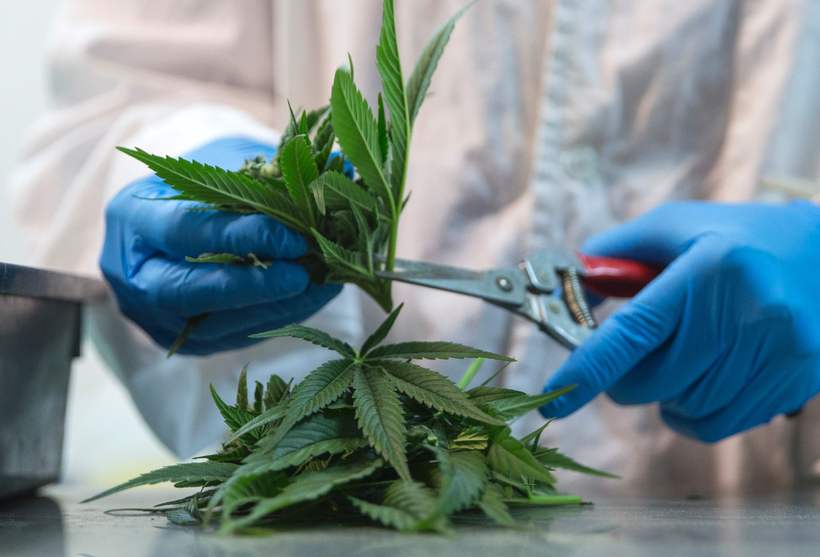 The idea of legalising pot is not popular among Icelanders. Photo: AFP

Fewer than one in four Icelanders support the legalisation of cannabis for personal use, according to a new opinion poll by MMR (link in Icelandic).

While an overwhelming majority of Icelanders still oppose the legalisation of cannabis use, attitudes are slowly changing. Five years ago, the same poll showed that 87.3% of Icelanders opposed legalisation (November 2011) – over ten percentage points higher than now.

Results vary quite considerably over the various age groups. While 41.3% of 18-29-year-olds would like to see cannabis use legalised, just 4.8% of the 68+ age group are of the same opinion.